Rem from "Re:ZERO" Enters the World of Augmented Reality 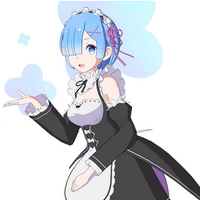 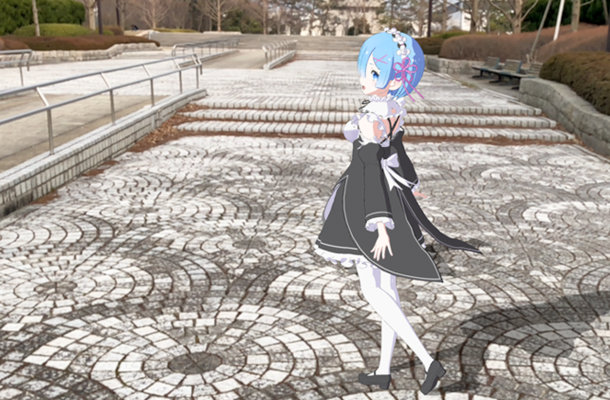 As the saying goes, "no waifu, no laifu", but now fans of Re:ZERO -Starting Life in Another World- will be able to bring Rem, everyone's favorite blue-haired demon maid, along with them to locations in the real world thanks to an A.R. ("augmented reality") smart phone app known as HoloModels.

Developed for iOS smart phones by Gugenka, HoloModels is a program that uses 3DCG modeling and Apple's ARKit technology to allow uses to collect and pose augmented reality figures of popular anime characters. Users can arrange the models' poses and facial expressions, adjust the size and scale relative to the background, and take photos. 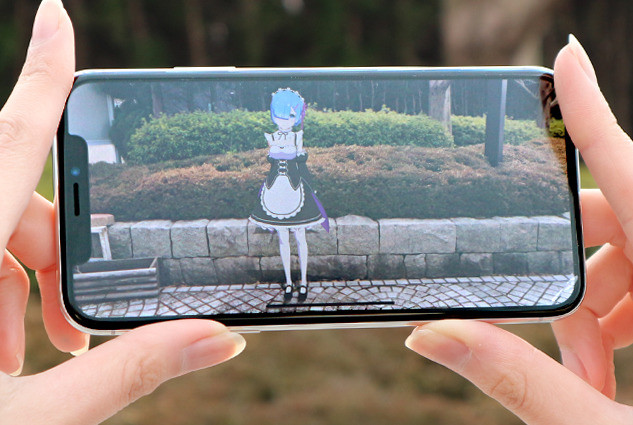 The HoloModels app itself is free, although the Rem HoloModel retails for 3780 yen ($35.31 US) including tax. Unfortunately for international users, the HoloModels app is restricted to Japan-only distribution. Sorry, folks.