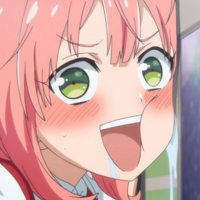 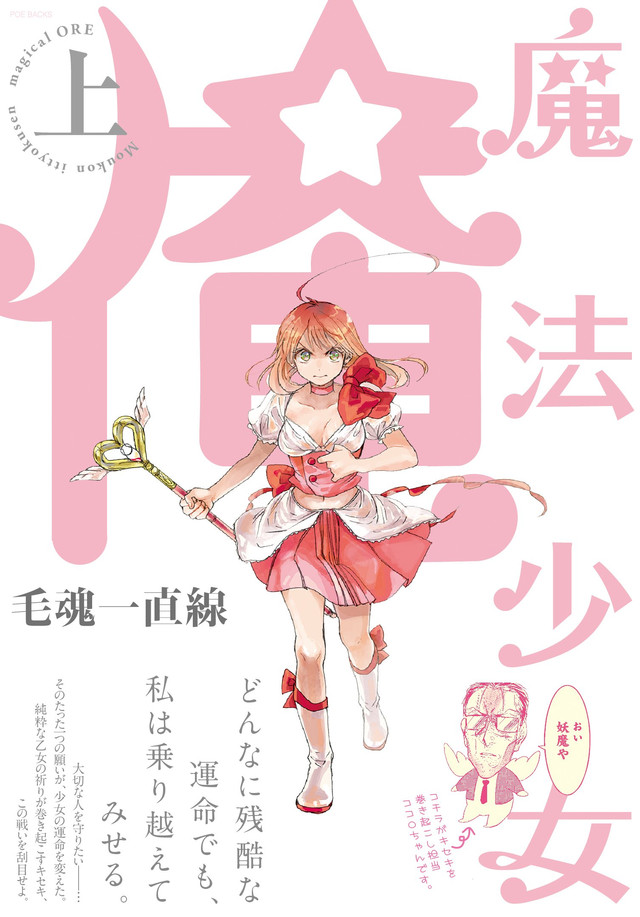 Good news for fans of Icchokusen Mōkon gender-bending / idol-raising / magical girl comedy, Magical Girl Ore: due to popular demand, the original manga series is getting a sequel that will begin serialization in Fusion Product's COMIC Be magazine beginning in the May 2018 issue (volume 64), which will be published in Japan on April 13, 2018. 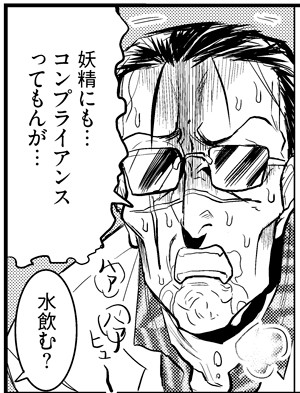 Aside from the above excerpt featuring a beleaguered-looking Kokoro, no further details on the new manga have yet been revealed. Magical Girl Ore is currently being adapted into a TV anime that is available via streaming on Crunchyroll, who describe the story as follows: