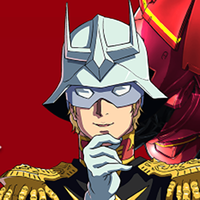 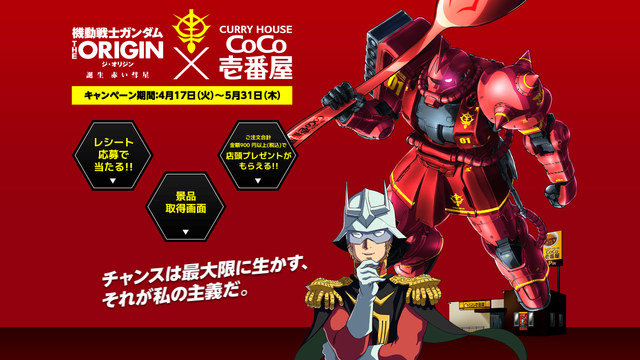 When fans were trying to figure out how Gundam: The Origin and Curry House CoCo Ichibanya were going to collaborate, "special-edition curry Zaku" was probably not high on the list of guesses. But here we are.

The new collaboration, which kicks off later this month, will give diners a chance to test their smarts via "Char Aznable's Drill." Plus, spend 900 yen or more in a visit and you'll be entered into a raffle to win one of several different Gundam-themed prizes offered by the restaurant.

Prizes to choose from include: 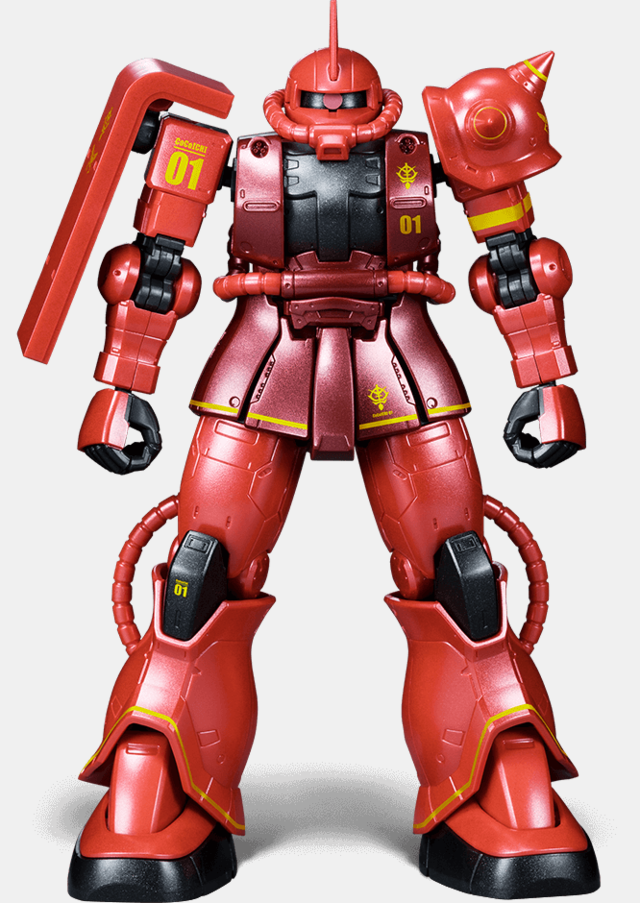 A set of four aluminum spoons emblazoned with military logos: 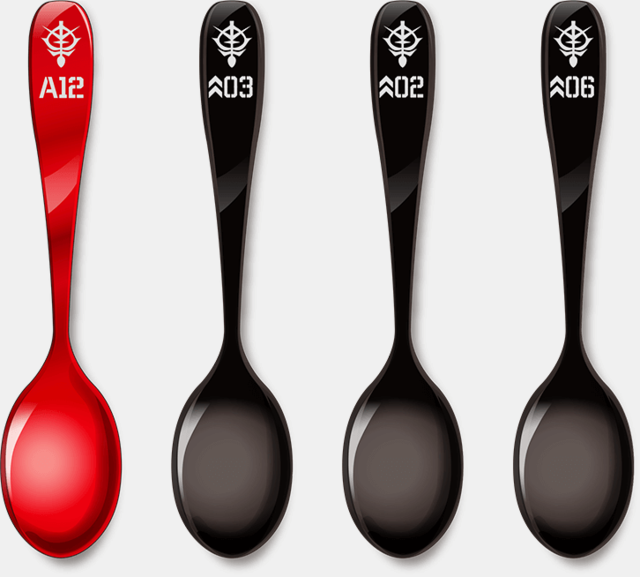 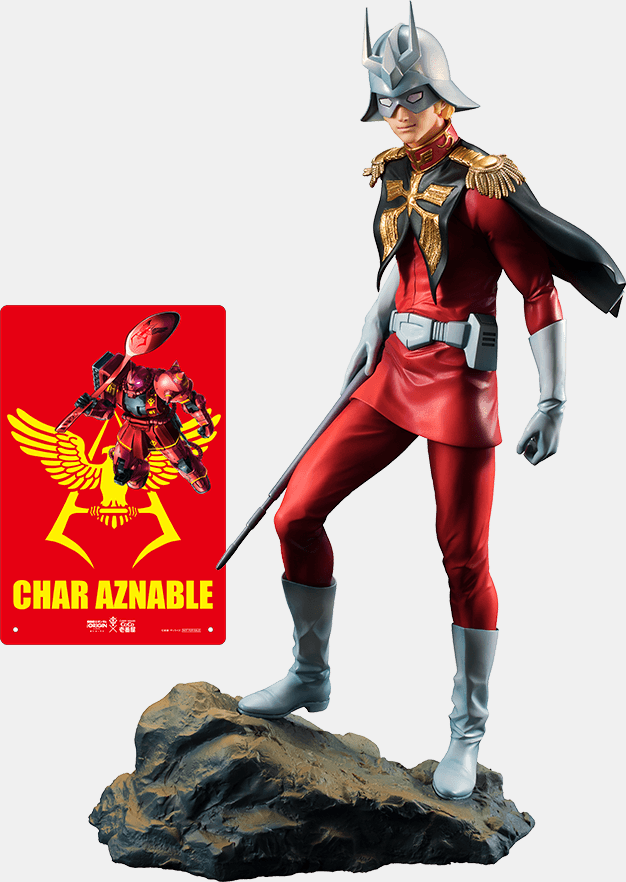 And some CoCo Ichibanya gift cards to fund your next curry run.

The event runs from April 17 to May 31 at CoCo Ichibanya locations within Japan.