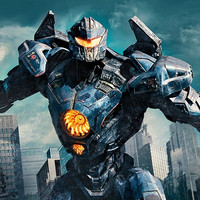 In a team-up that all of the kaiju fans have been dreaming about, Godzilla and the Jaegers from the Pacific Rim film series go toe-to-toe in a special collaboration visual illustrated by Hidetaka Tenjin that celebrates the Japanese theatrical releases of Pacific Rim: Uprising on April 13th and Godzilla - City on the Edge of Battle on May 18th. 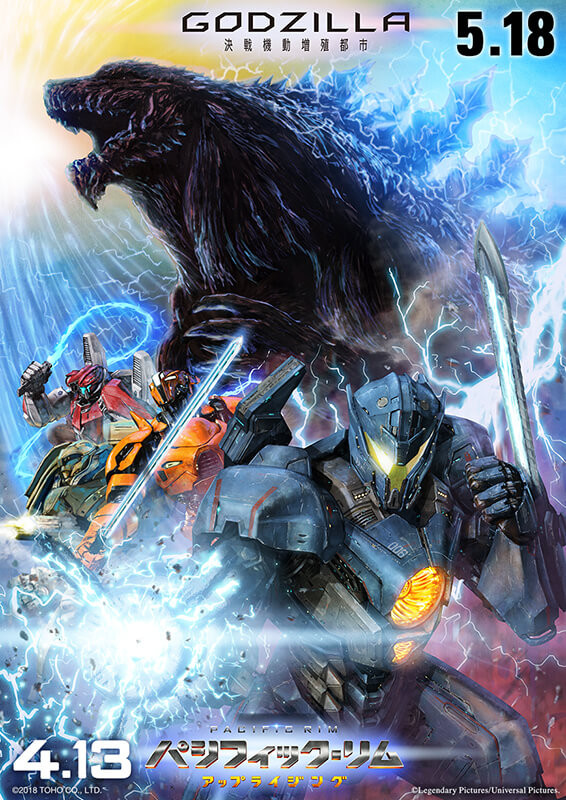 Pacific Rim: Uprising is directed by Stephen S. DeKnight, produced by Legendary Pictures, and distributed by Universal Pictures. Godzilla - City on the Edge of Battle is directed by Kōbun Shizuno and Hiroyuki Seshita and features animation by Polygon Pictures and TOHO Animation.