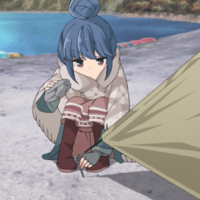 Art imitates life, as the saying goes, and thanks to the success of the TV anime adaptation of Laid-Back Camp, camp-sites in Yamanashi Prefecture in Japan are reporting busier-than-average winter seasons as a result of anime fans seeking to experience the "sacred sites" of the series. 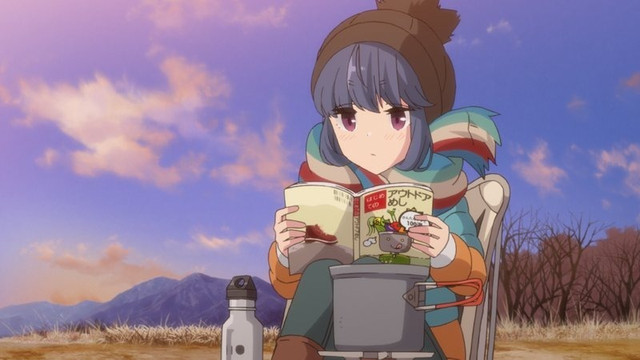 According to Hirofumi Akaike, the owner of the Koan Camping Ground in Minobu, winters are usually a slow season because their camp-site is known for being especially chilly during that timeframe. However, thanks to the influence of Laid-Back Camp, Koan Camping Ground welcomed three times as many tourists compared to an average winter season.

Akaike attributes the camping boom to pictures posted to social media, which caught the attention of Laid-Back Camp fans and created word-of-mouth advertising, resulting in fans coming to camp from all over Japan as well as Korea and Taiwan. Similarly, the Suimeiso campground in Ichikawamisato observed that some during winters no one comes to camp, but thanks to the influence of Laid-Back Camp, this winter "many customers came to visit". 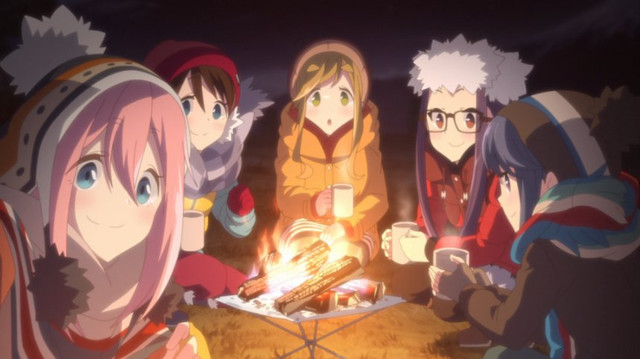 The Yamanashi Tourism Promotion Organization, a public benefit foundation dedicated to promoting tourism in Yamanashi Prefecture, plans to continue to leverage the popularity of Laid-Back Camp to promote the merits of visiting Yamanashi.