XSEED Games Announces "Fate/Extella Link" and More for the West

XSEED and Marvelous reveal 2018 lineup of console and PC titles 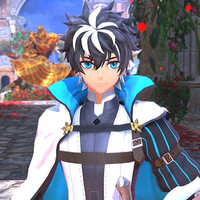 XSEED Games and Marvelous Europe announced a handful of titles for 2018, including Fate/Extella Link, Senran Kagura Burst Re:Newal, Senran Kagura Reflexions (AKA Shinobi Refle: Senran Kagura), and a PC port of 2006 Xbox 360 action game Bullet Witch. Check out a teaser for the full lineup below, followed by more information about each title.

Fate/Extella Link is coming to PS4 (physical and digital) and PS Vita (digital) this winter. 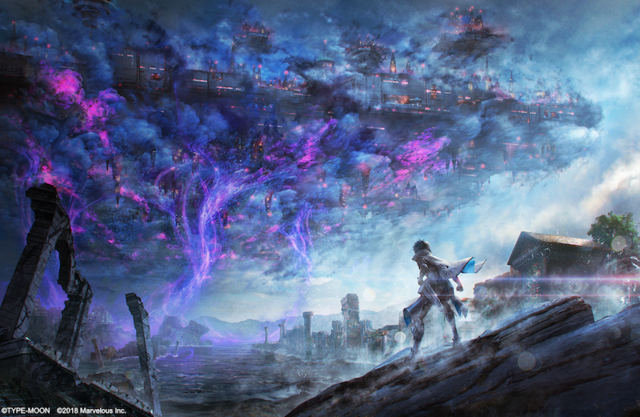 Picking up where the story ended in Fate/EXTELLA: The Umbral Star, Fate/EXTELLA LINK expands the roster of playable Servants with 10 new legendary heroes added to the original selection of 16. These new Servants hail from other entries in the Fate series and include the likes of Astolfo, Scàthach, and Francis Drake. The high-speed action gameplay of Fate/EXTELLA: The Umbral Star continues with improved visuals and new battle mechanics in both single-player and an added multiplayer mode supporting 4-on-4 online battles. Players will also be able to move freely around their new base camp—a medieval cathedral suspended in the sky—and interact with Servants to build bonds with them, taking on side missions that further flesh out their backstories. 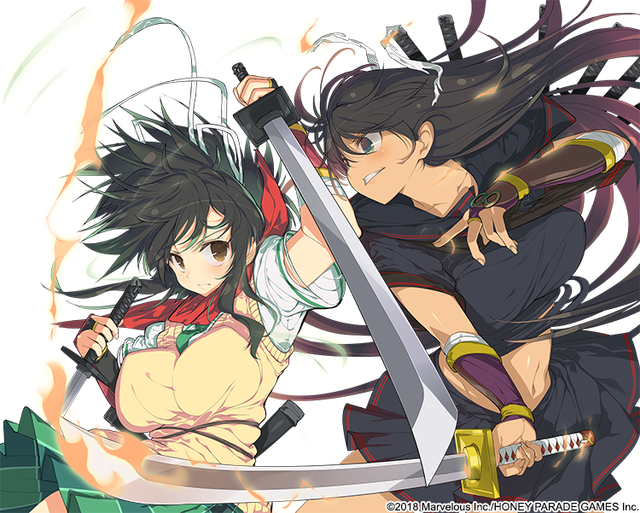 Originally released under the name SENRAN KAGURA Burst in North America and serving as a “director’s cut”-style take on the inaugural entry in this now storied series, SENRAN KAGURA Burst Re:Newal brings the prior release’s classic 2.5D action to modern hardware with a full 3D remake and a fresh retelling of the story that started it all. This fast-paced brawler will provide updated combat mechanics and character models, as well as all-new special effects for a voluptuous visual feast! The series’ popular Dressing Room mode continues to see expansions too, with a wealth of new outfits and options that allow players to customize their favorite girls’ looks and styles. With additional DLC episodes to come that will reveal new story episodes for Yumi and Miyabi detailing their histories prior to meeting Asuka and Homura, SENRAN KAGURA Burst Re:Newal delivers an authentic recreation of the original game while ensuring that series fans will have plenty of new content to look forward to! 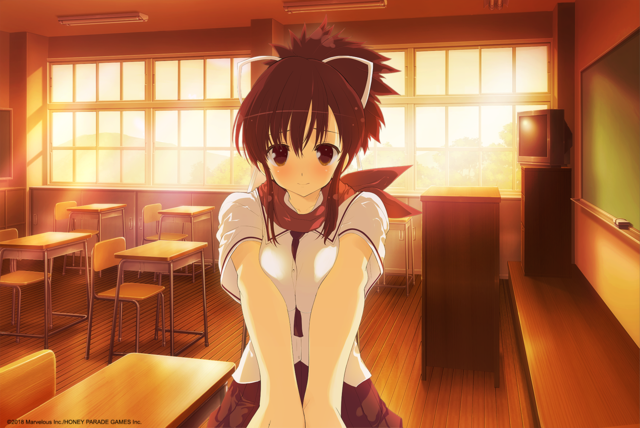 After brutal melees, rhythmic cooking contests, and shockingly serious water gun fights, the SENRAN KAGURA series is ready to take on the world of interactive storytelling for the first time and give players a chance to get to know the shinobi heroine Asuka in surprising new ways. SENRAN KAGURA Reflexions uses the unique properties of the Joy-Con™ to employ the art of reflexology and massage. Melt away Asuka’s worries and stresses by hand or through a variety of useful tools and explore deeper relationships than have ever been possible in the series before.

The advanced HD rumble technology provides a more realistic sense of interaction and feeling with Asuka, helping guide players to react to her signals and deliver some much-needed relaxation. Interacting with her in different ways will lead players across branching paths toward one of seven different story scenes and six unique endings—and that’s just for Asuka. Additional DLC characters including fan-favorites Yumi, Murasaki, and Ryona will be released after launch.

Bullet Witch hits PC via Steam and the Humble Store on April 25, and will include all previously-released DLC. 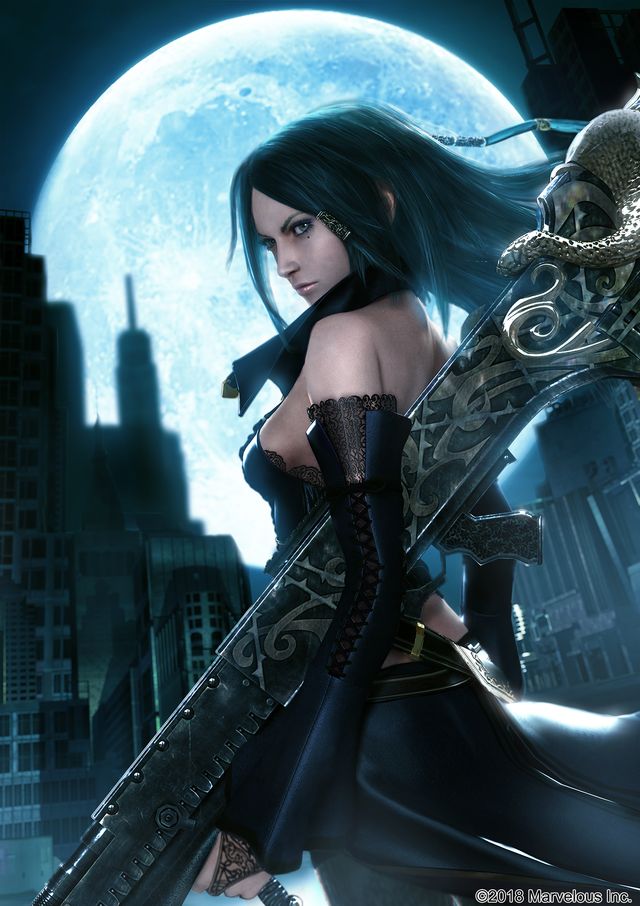 Originally released for the Xbox 360 in 2006, Bullet Witch offered a unique combination of Japanese dark-fantasy aesthetics and Western-style military action. This hidden gem is coming back and will be ready for action on Windows PC for a new generation of gamers with a host of visual and quality-of-life improvements. Take control of Alicia and her powerful, multi-purpose “gunrod” to lay waste to demonic foes by bullet or spell, even using the surrounding environment as part of her arsenal. All original cosmetic and content DLC is included in this re-release, providing access to every in-game costume immediately and adding bonus missions that expand the length of the campaign well beyond the story’s conclusion.