Series begins with episodes 1 and 2 on April 12 at 8:00pm Pacific Time 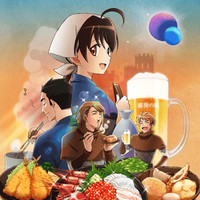 Crunchyroll previously revealed plans to stream Isekai Izakaya: Japanese Food From Another World as part of its spring 2018 anime simulcast lineup, and now the details are in. The series begins today, April 12 at 8:00pm Pacific Time with episodes 1 and 2, with two new episodes to launch every other week.

Isekai Izakaya: Japanese Food From Another World will be available to Crunchyroll members worldwide except for Asia. 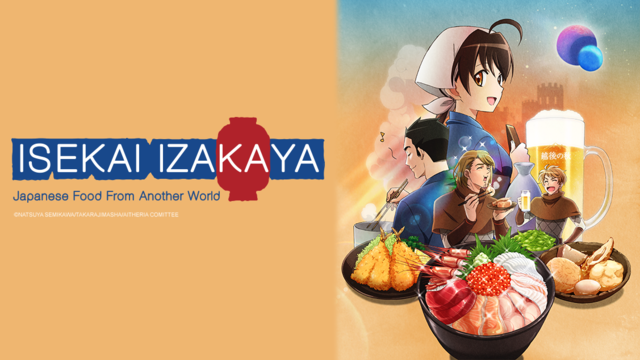 Despite its humble appearance, its entrance is mysteriously connected to an ancient city from another world: “Aitheria.” Nobu’s patrons consist of lazy palace guards, incognito clergymen, and the Waterworks Guildmaster – certainly not your average clientele!

But once they enter Nobu’s doors, they are greeted with the finest alcohol they’ve ever tasted and dishes the likes of which they’ve never seen. With the food plentiful and the drinks flowing, the patrons leave their troubles at the door as they call, “Give me a cold ale, master!”