Siegfried Returns to the Stage of History in "SOULCALIBUR VI" 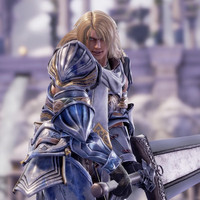 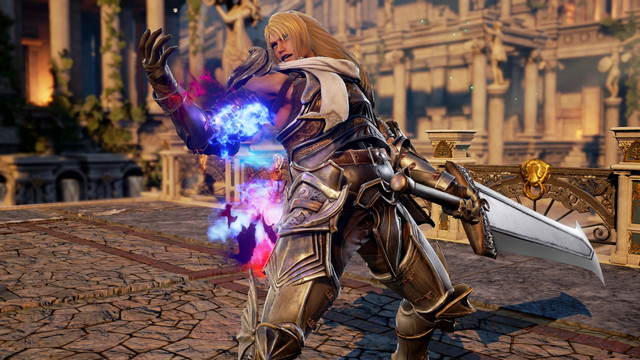 The latest addition to the SOULCALIBUR VI roster is another returning fighter. Siegfried Schtauffen heads back to the stage of history when the next entry in the series hits PS4, Xbox One, and PC this year, and you can see his introductory trailer below.

With a storied background and long history of dispatching foes in every single chapter of the SOULCALIBUR franchise, Siegfried is one of the most central characters in the entire 20+ year history of the series.

His story began in the original Soul Edge, when Siegfried appeared as a young German man with short blond hair, blue eyes, and the will and strength to take-on all challengers. Throughout the SOULCALIBUR series, Siegfried has continued to mature, change in appearance as he’s become more battle worn, and gain greater strength and skill in the arena of battle.