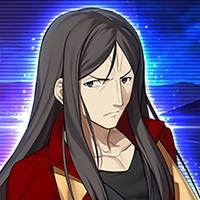 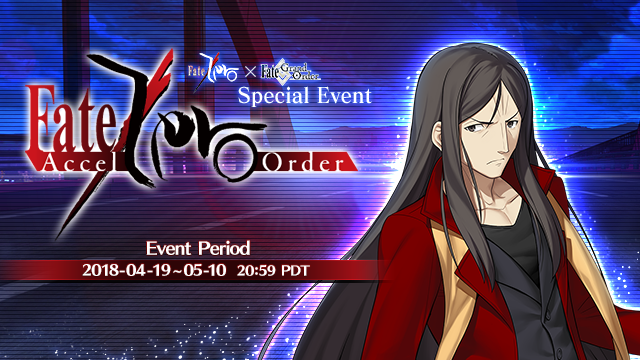 Done collecting counterfeits for Da Vinci? Ready for the next campaign? No?... that's okay, we're getting time to prepare for the next one.

The upcoming Fate/Accel Zero Order brings Masters into the world of Fate/Zero, launching backward into the Fourth Grail War. Feel-good writer Gen Urobochi (Madoka Magica) supplies the storyline for this mashup, based on his manga.

You'll be heading back to Fuyuki with Lord El-Melloi II as your guide. The event will function much like the Garden of Sinners crossover, with rewards unlocking as missions are completed. At the end of the line, you'll get your own 4-star Irisviel (Caster). 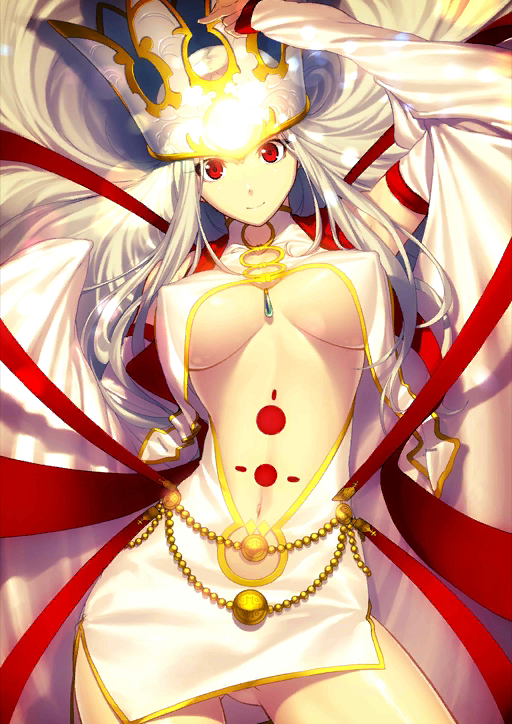 Completing Free Quests and Bonus Quests will yield extra copies of Iri and her Ascension Materials.

Event items -- insignia related to different classes -- will also drop during the event, allowing you to buy Rank Up and Ascension mats in the event shop. Certain Servants will give you a bonus to drops:

Bonus to All: Angra Mainyu

And if you're noticing a few new names in there -- yes, those are new Servants you'll be able to summon during the event. 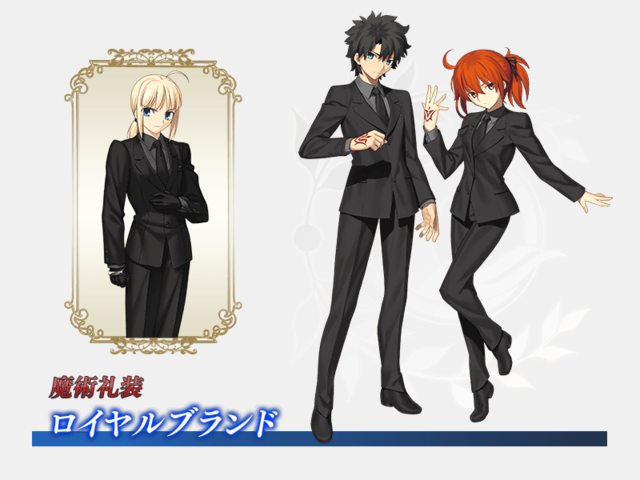 If you're fretting about getting everything ready in time, don't worry -- there's a pre-event on right now with early summoning for new servants, a new "Royal Brand" Mystic Code, increased Great Success and Super Success odds in Servant and Craft Essence enhancement, and a new series of high-level quests that yield level-up materials and mana prisms.

Fate/Accel Zero Order kicks off on Western servers on April 19.