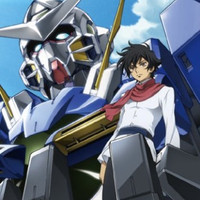 The 10th anniversary celebrations for Mobile Suit Gundam 00, a Sunrise mecha TV anime that ran from 2007 - 2009, are currently underway, and a new project has just been announced in the form of a Mobile Suit Gundam 00 stage play. The play will be staged in February of 2019. No further details (such as the cast, crew, and venues) have yet been revealed. 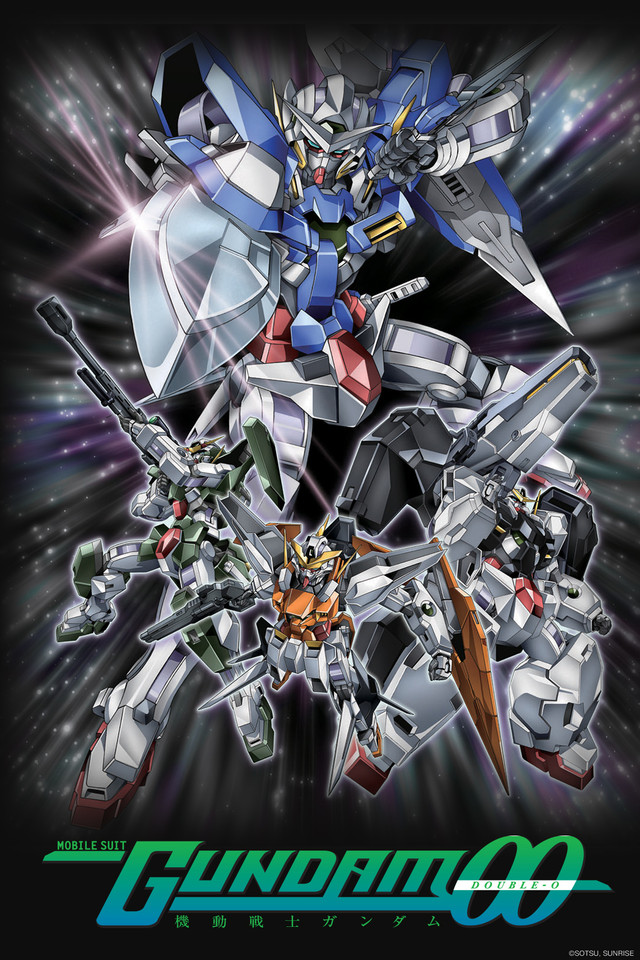 The year is 2307 A.D. Although fossil fuels have been depleted, humanity has obtained a new source of energy to replace them, in the form of a large-scale solar power generation system based on three huge orbital elevators. However, the benefits of this system are available only to a handful of major powers and their allies. In this world of never-ending conflict, a private armed organization appears, dedicated to the elimination of war through armed force. Its name is Celestial Being, and it is in possession of "Gundam" mobile suits. 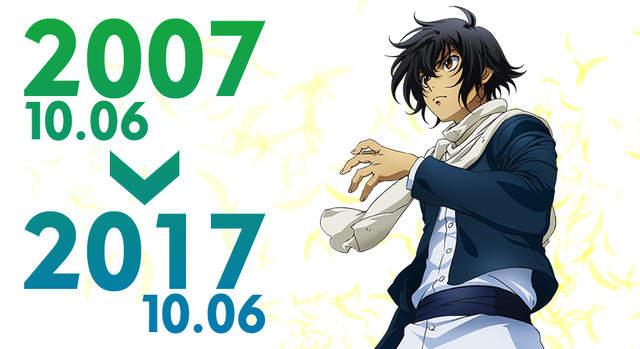 Additional information about the Mobile Suit Gundam 00 stage play will be released via the official 10th Anniversary Gundam 00 home page, and the next update is scheduled for the Summer season of 2018, so stay tuned, Gundam fans.