Atlus shows off some more of the upcoming DLC 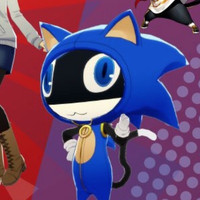 The only thing better than dancing as Persona 5's Morgana is doing so with a fresh Sonic the Hedgehog costume on. Atlus announced Sega collaboration costumes at Sega Fes 2018, mixing the upcoming rhythm games with the likes of Virtua Fighter, Yakuza, and the Blue Blur himself.

More details are coming later, but for now the Virtua Fighter action goes to Persona 3: Dancing Moon Night, while Persona 5: Dancing Star Night gets Yakuza and Sonic the Hedgehog gear. Here's a peek at both: 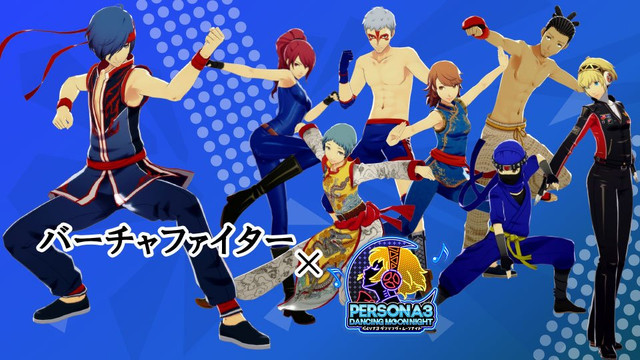 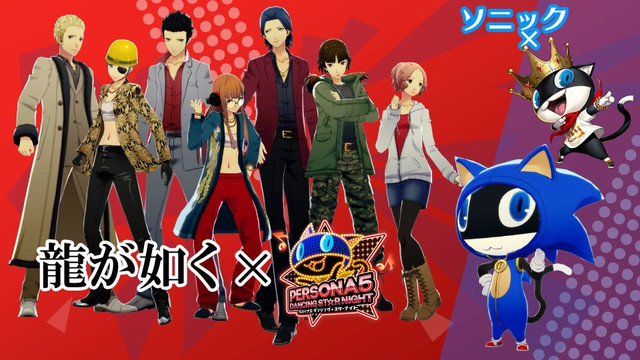 Both games launch on PS4 and PS Vita in Japan on May 24.