Relive the music and mayhem of the Go Nagai remake 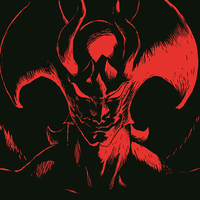 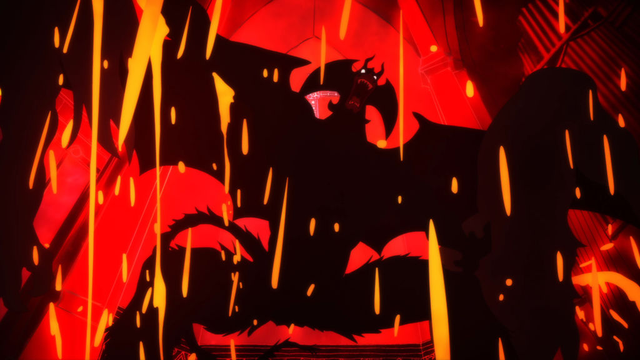 If you loved the freestyle raps scattered throughout Devilman Crybaby, you're not alone. And the new BD-BOX release makes sure you can listen to them anytime you want.

The raps, performed by Japanese hip-hop stars Ken the 390, AFRA, and Young Dais, will be available on a single CD as part of the special-edition release. Another extra disc will chronicle the sights and sounds of DEVILMAN NIGHT by NETFLIX, the release party modeled after the show's terrifying Black Sabbath. 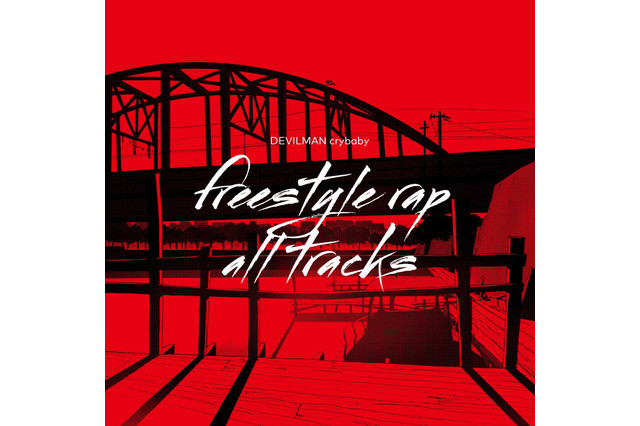 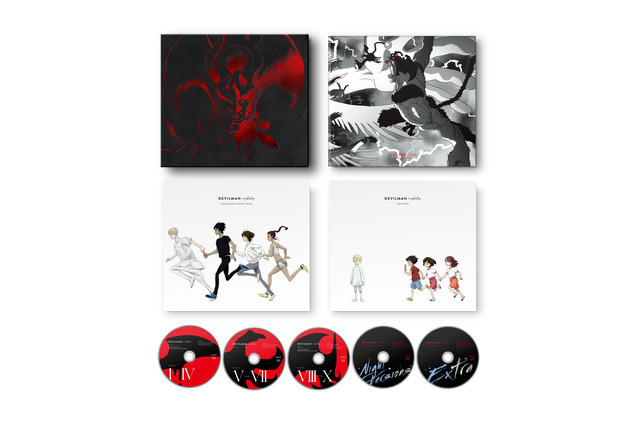 The five-disc release drops May 30, and will retail in Japan for 28,000 yen. There's no word yet on if or in what form the box will come to the West, but we have our fingers crossed.