No Squirrel is Safe in "Golden Kamuy" Mini-Animation Web Series 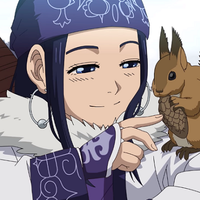 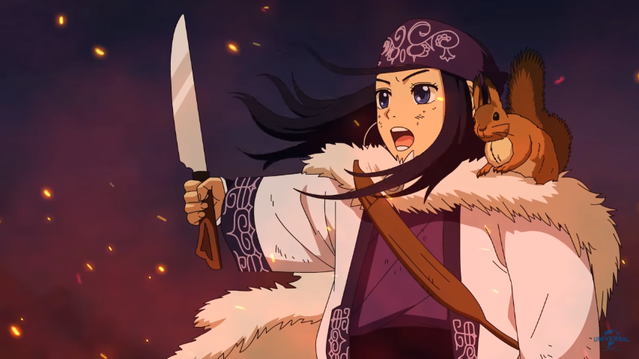 Look out, wildlife, Asirpa's on the hunt! If you can't get enough Golden Kamuy in your life, NBC Universal is now publishing a supplemental mini-anime web series entitled Golden Douga Gekijou ("Golden Waypoint Theater") that is based on the humorous and informative chapter intros featured in Satoru Noda's original manga.

Golden Douga Gekijou is directed by Kenshiro Morii and features animation by DMM.futureworks and W-Toon Studio. The series features the voices of Chikahiro Kobayashi as Saichi Sugimoto, Haruka Shiraishi as Asirpa, and Fumihiko Tachiki as the narrator. The series is tentatively scheduled to be published to Youtube on Mondays during the 23:30 time slot.