Followup is due out in the west this winter 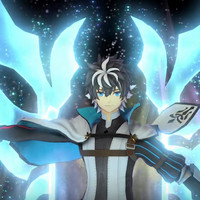 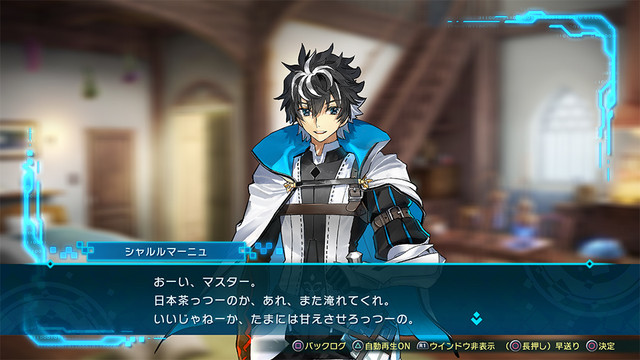 XSEED Games recently announced plans to bring action game sequel Fate/Extella Link to the west this winter, which makes the appearance of new gameplay promos all the sweeter. The latest focuses on one of the main playable Servants, Charlemagne, so see more of how he looks in action below.