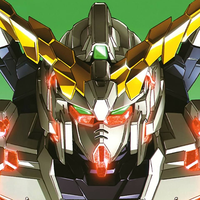 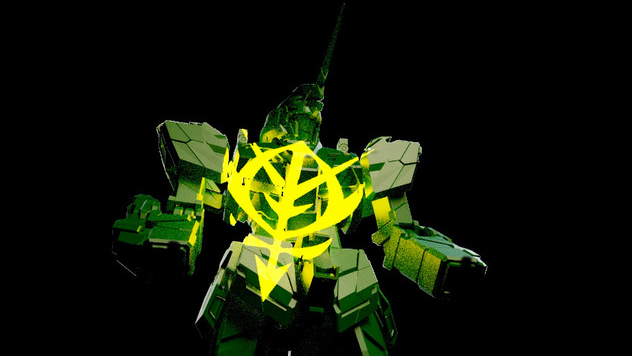 Tokyo's life-sized Unicorn Gundam is about to light up the night, thanks to a projection mapping light show kicking off later this month.

The show is the latest event in TOKYO Gundam Project 2018, an initiative celebrating humanity's advance into the future -- and its movement ever closer to the setting of Gundam's Universal Century.

The 19.7 meter tall Unicorn Gundam can already go into Destroy Mode on its own, thanks to moving parts and illuminated panels. But the projection mapping show will bring its own take on the unit's forms, as well as music and imagery evocative of the series.

This will be the first time a projection mapping show has been attempted on the statue since its installation last September. 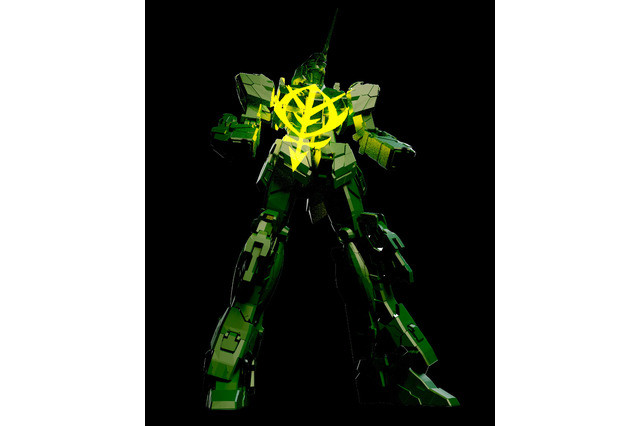 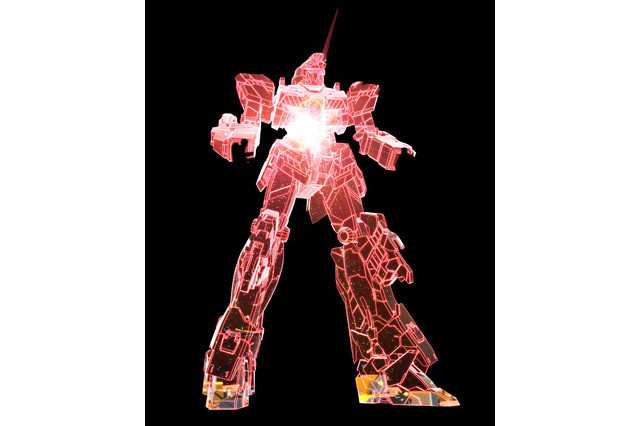 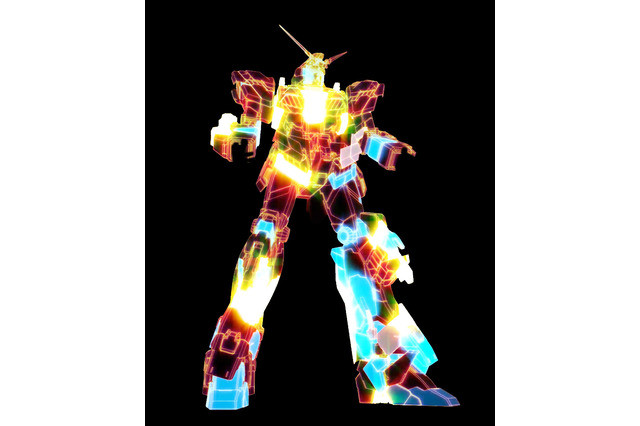 Light shows will run three times per night from April 21 to May 6 (subject to weather).

Cucuruz Doan's Island Director Yoshikazu Yasuhiko: "I Have No Regrets about First Gundam"