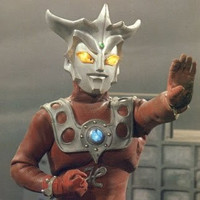 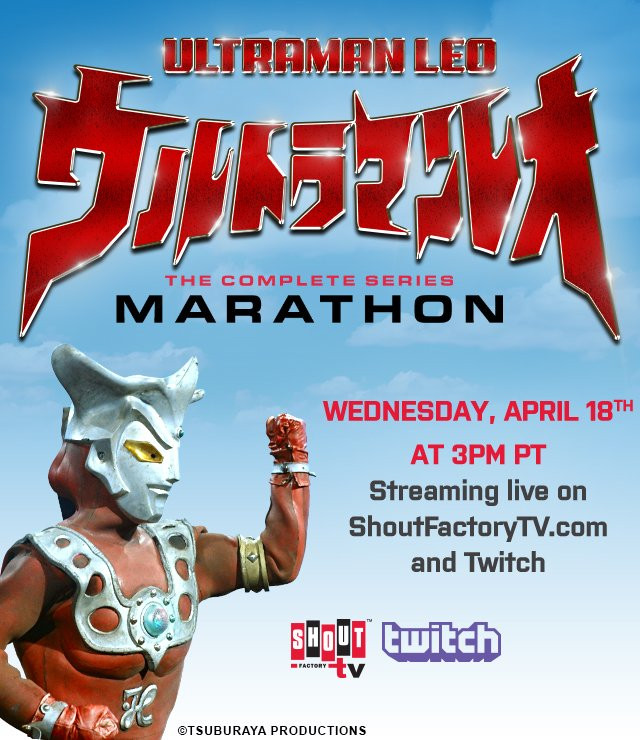 Shout! Factory is kicking things old-school tokusatsu style with a 4-day long livestream marathon featuring all 51 episodes of Ultraman Leo, the 7th entry in the Ultra Series of special effects TV shows produced by Tsuburaya Productions, that kicks off today (April 18, 2018) at 3PM Pacific. The marathon will be hosted on Twitch as well as on the Shout! Factory TV home page.

Ultraman Leo originally broadcast in Japan from 1974 - 1975. And if you're not into the whole marathon thing, you can also stream Ultraman Leo (as well as other entries, such as Ultraman Mebius and Ultraman Max) at your leisure on Crunchyroll. Crunchyroll describes Ultraman Leo as follows: 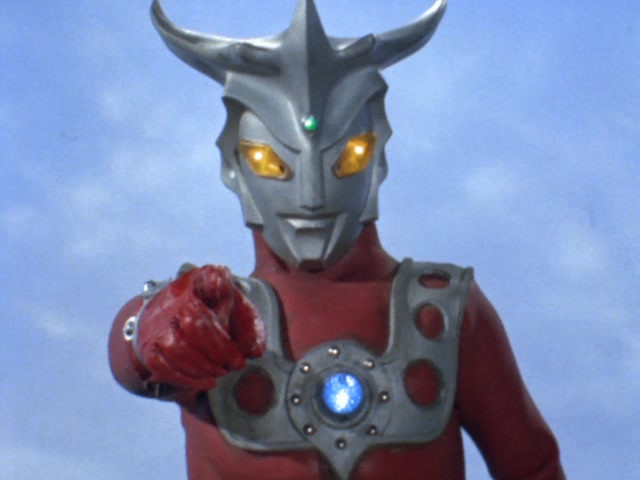 Ultraman Leo comes from Nebula L77. He comes to Earth as a second home after his native land has been destroyed by Alien Magma. On Earth, Ultraman Leo takes the human form of Gen Otori, a gym coach at a local sports club. After witnessing the fight between Ultra Seven and Alien Magma where Seven hurt his leg and lost his power to transform into the giant fighter, Leo accepts the mission to defend the Earth on Seven’s behalf. He joins MAC (Monster Attack Crew) with Seven as the captain, receives rigorous training and transforms into the gigantic Ultraman Leo when things get out of control.