"Disgaea 1 Complete" Announced for PS4 and Switch in the West

Check out screens and a comparison to the original 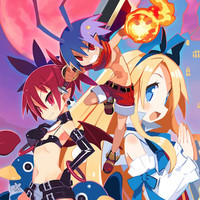 We recently posted about the Disgaea: Hour of Darkness remake's upcoming release in Japan, where it's officially known as Disgaea Refine. Now NIS America has confirmed a western release as Disgaea 1 Complete, which launches on PS4 and Nintendo Switch this fall.

Disgaea 1 Complete celebrates the 15th anniversary of the strategy-RPG series, which first launched on PlayStation 2 back in 2003. Complete brings the original back with enhanced graphics, and you can see screens and a comparison shot below. 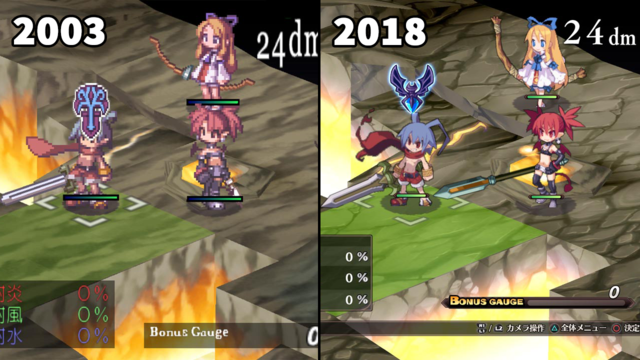 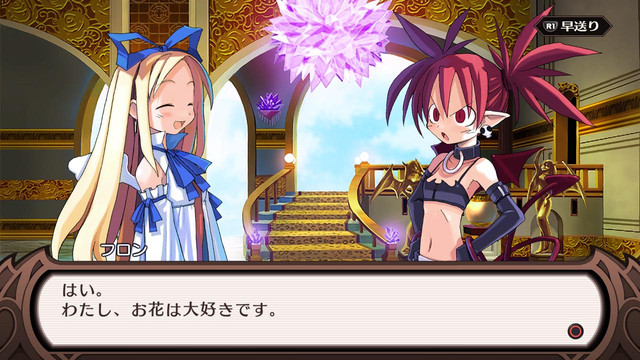 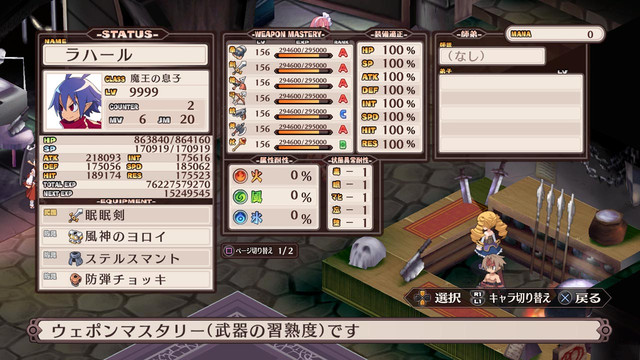 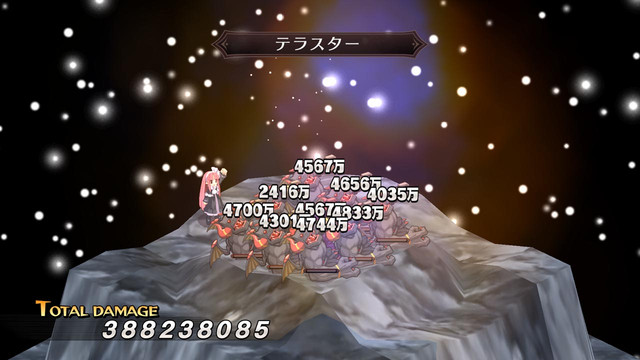 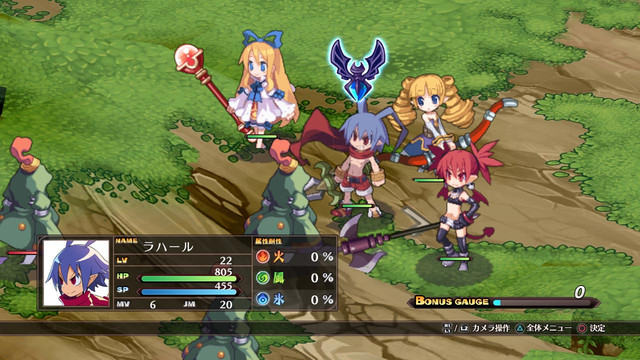 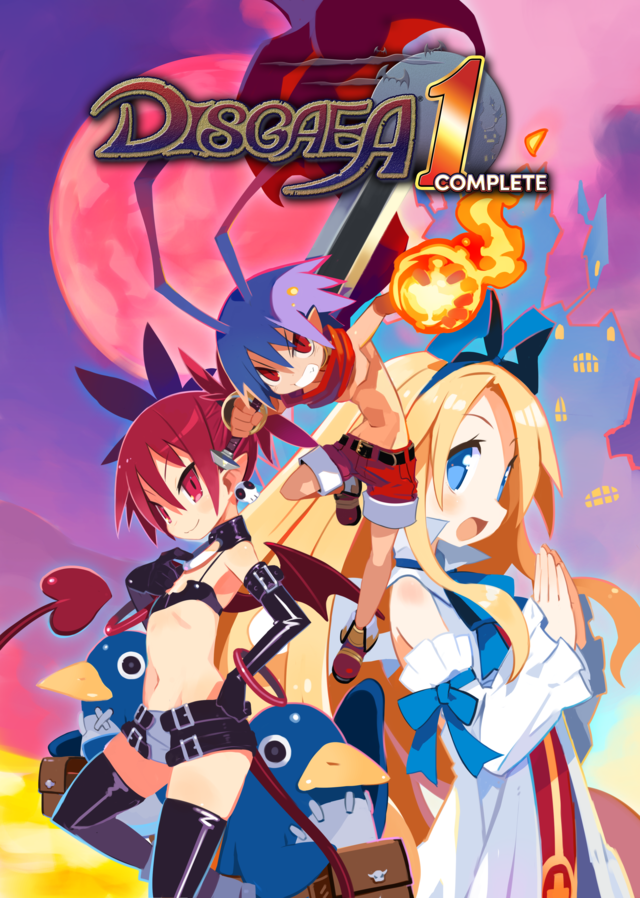 The Overlord is dead. The Netherworld is in turmoil. Time to kick some ass! Netherworld Prince Laharl awakens to fight for his throne and it’s up to him and some unlikely allies to defend what is rightfully his. Together with his devious vassal Etna, the angel trainee Flonne, and a whole cavalcade of explosive characters, Laharl will slash, shoot, and punch his way to the top. Build your squad to level 9999 and unleash crazy special skills, team attacks, and spells to deal millions of points of damage in this zany high-definition remake of an RPG classic.