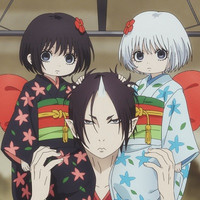 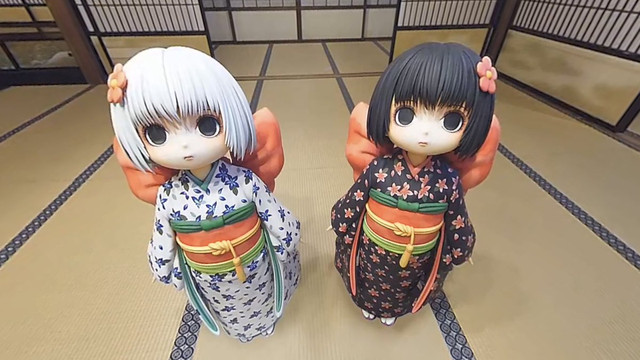 In an unusual bit of promotional weirdness, Hozuki's Coolheadedness 2, an on-going TV anime based on the supernatural office comedy by Natsumi Eguchi about the bureacracy of Japanese Hell, has released a 360 degree VR video featuring the zashiki-warashi twins Ichiko and Niko teleporting all over a traditional Japanese-style living room.

The video is designed to be viewed using smart phone VR (such as the Carboard Viewer) for maximum immersion. 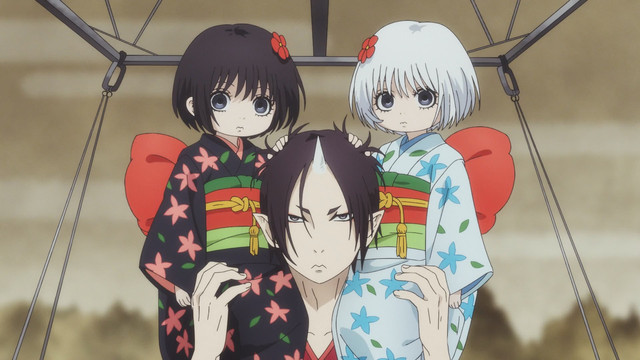 Just as in this life, the afterlife needs a calm troubleshooter to deal with the bureaucratic headaches that come from keeeping things in order. Enter Hozuki: a cool and collected demon who’s badly in need of a vacation.

The 1st season of Hozuki's Coolheadedness, known as Hozuki no Reitetsu, is also available via streaming on Crunchyroll.