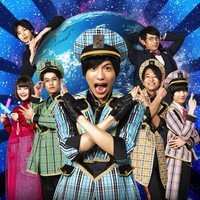 The four-episode TV drama was aired on Nihon TV in March 2018, then a compilation film with a sequel

story that is set 15 years after the TV drama is set to be released on June 15.

The official website of the 10th Okinawa International Movie Festival introduces the film's story as below:

Their mission is to invade this green, water-rich planet earth "without dirtying the planet, making war,

or being noticed by the earthlings". However, two months have passed without progress as they are unable

to come up with a dreamlike way of making this happen. Then one day they are invited by Yoi to see a

concert by a male idol group. As they see the cheering reactions of the enthusiastic female fans to the

passionate performance, the Captain and his fellow aliens are overwhelmed. They suddenly get a tremendous

idea. They then begin their reckless journey to become idols, to "gain the hearts of these reckless earthlings

in order to invade them!" 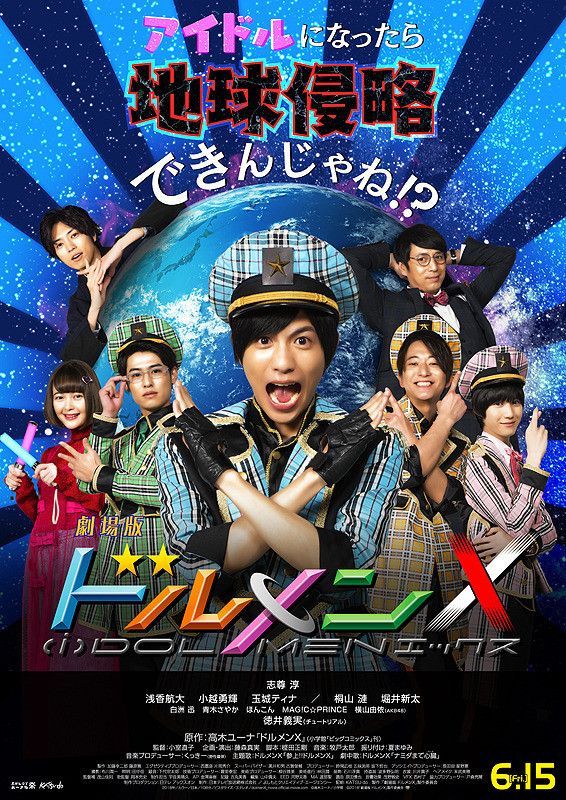