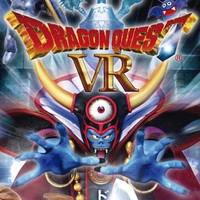 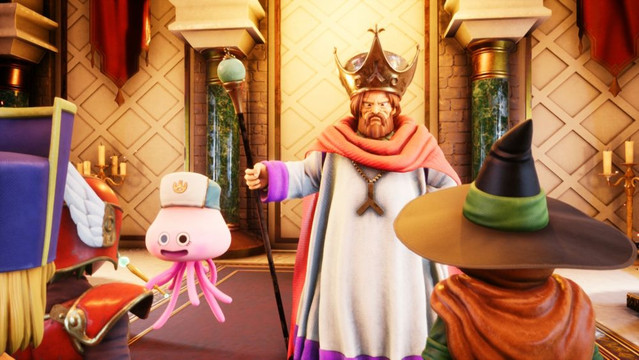 The world of Dragon Quest is coming to the VR Zone Shinjuku amusement space in Tokyo next week, so the Bandai Namco amusement YouTube channel is here with another preview. Watch as your average Japanese citizens show up to enter Dragon Quest VR, which lets them form parties to take on Demon Lord Zoma.

Lynn voices a Healslime that guides everyone through the adventure. Players will be able to use their swords, cast various spells, and journey through three stages on their quest to take down Zoma. 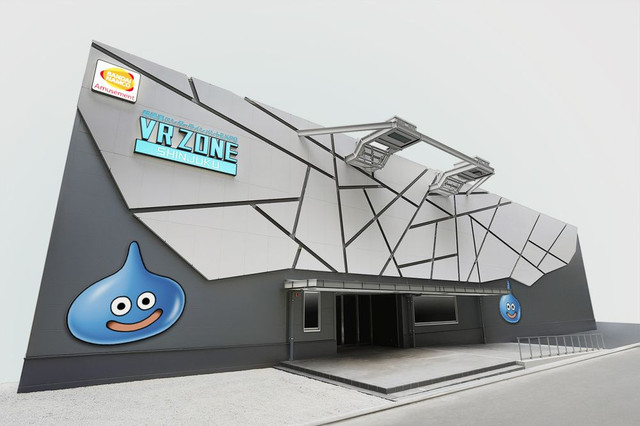 Dragon Quest VR makes its debut at an April 25 opening event, followed by a public launch on April 27.