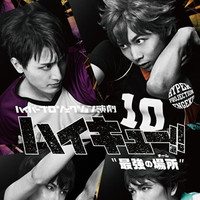 Five days before the opening of the fifth show "Hajimari no Kyojin" (The Start of the Giant) in Tokyo, Kyodo Medias today released a main visual for the next sixth show of "HYPER PROJECTION ENGEKI HAIKYU!!," titled "Saikyo no Team" (The Strongest Team). That is confirmed to be the last one for the current cast members of Karasuno High, including 23-year-old Kenta Suga, who has been playing the protagonist Shoyo Hinata since the first play.

The stage play adaptations based on Haruichi Furudate's volleyball-themed sports manga Haikyu!! launched in November 2015. The fifth show is based on the early episodes in the "Spring High Preliminary Arc," told in the manga's 11th to 23rd volumes, including Karasuno High's games against Jozenji High and Wakutani Minami High. Then the sixth show will tell the climax of the arc, Karasuno's games against Aoba Johsai High and Shiratorizawa Academy.

The six show is scheduled to run from October 20 to December 16. Advance sale of its tickets will begin 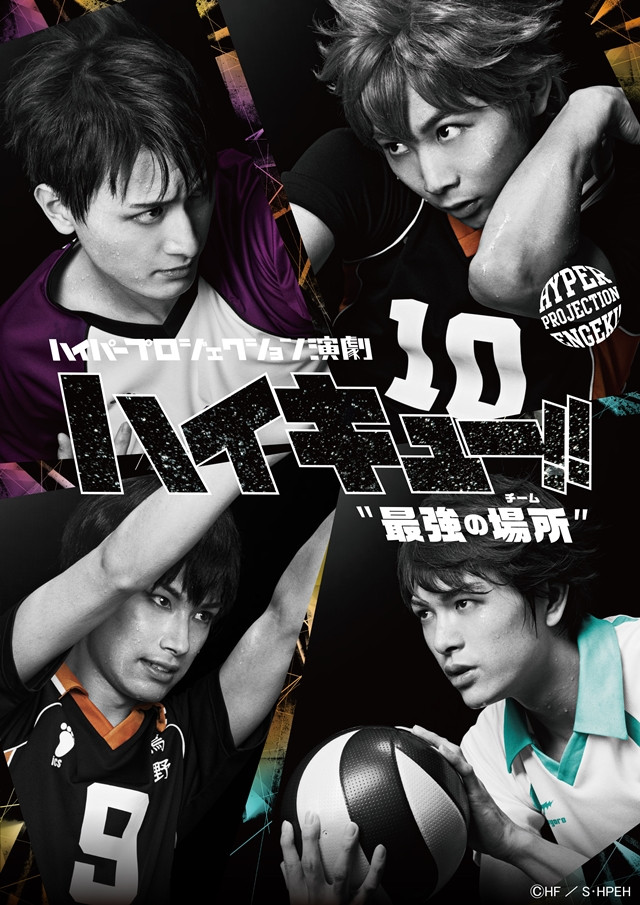 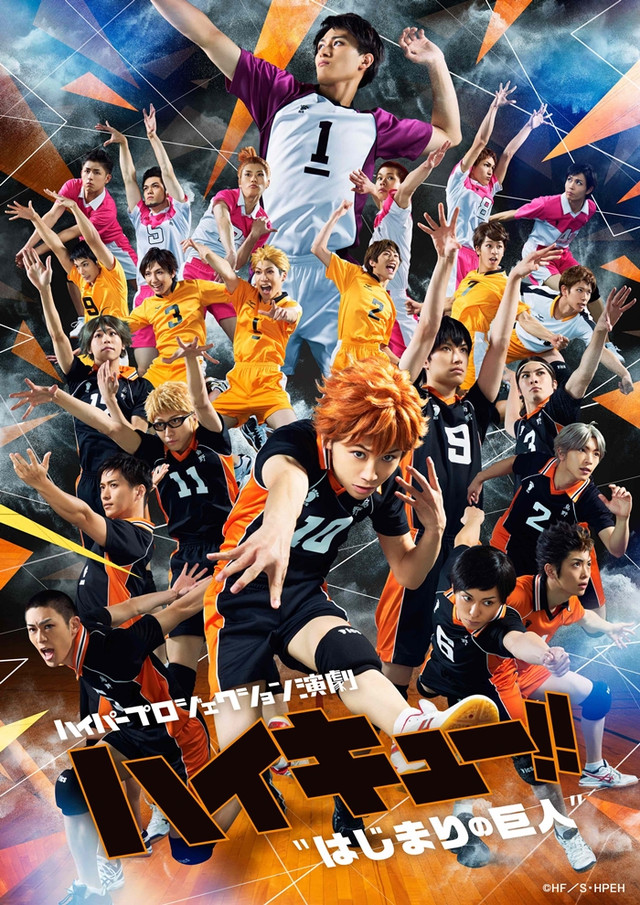