"PoPoLoCrois: Narcia's Tears and the Fairy's Flute" Hits Japan on May 8 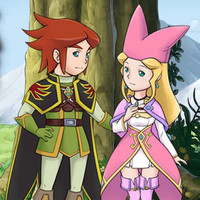 Sega and Epics announced release details for PoPoLoCrois: Narcia's Tears and the Fairy's Flute. The mobile entry in the series is now set to launch on iOS and Android in Japan on May 8. 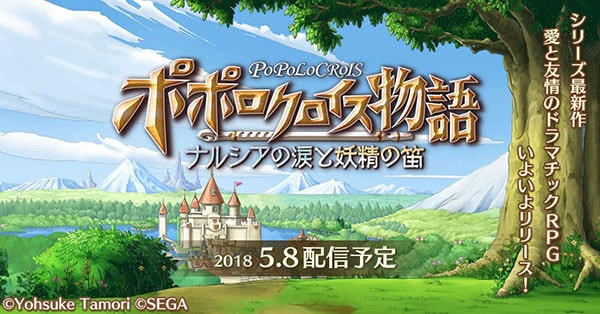 Pre-registration is live at the official website, which also has character profiles and event campaign information that includes the chance to win autographs from various cast members. The cast has some pretty great talent, too, such as Tomokazu Sugita (Gintoki in Gintama), Akio Ohtsuka (Batou in Ghost in the Shell), Maaya Uchida (Yūki in Food Wars!), and many more.