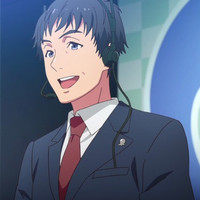 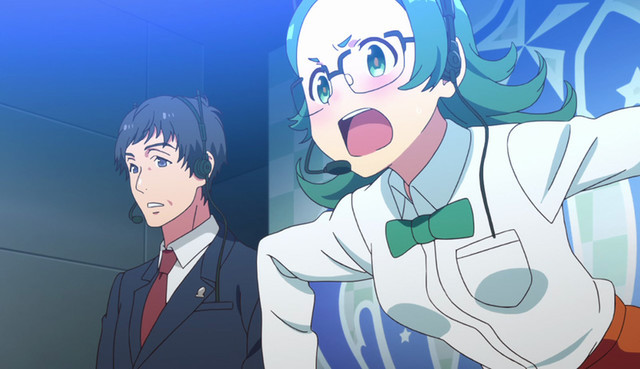 It appears that even champion-level jockeys like to horse around from time to time, because Yutaka Take - a professional jockey who holds 7 national records in the sport of Japanese horse racing - is appearing as himself in the 5th episode of Umamusume: Pretty Derby. Mr. Take takes on the role of a commentator during the Japanese Derby race. 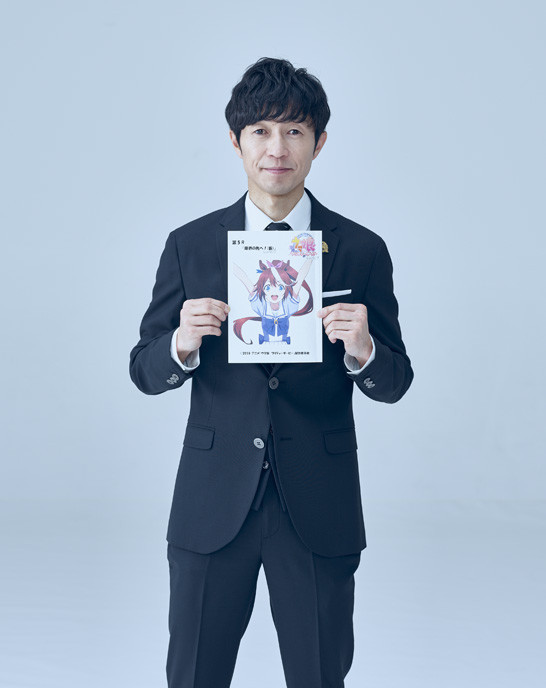 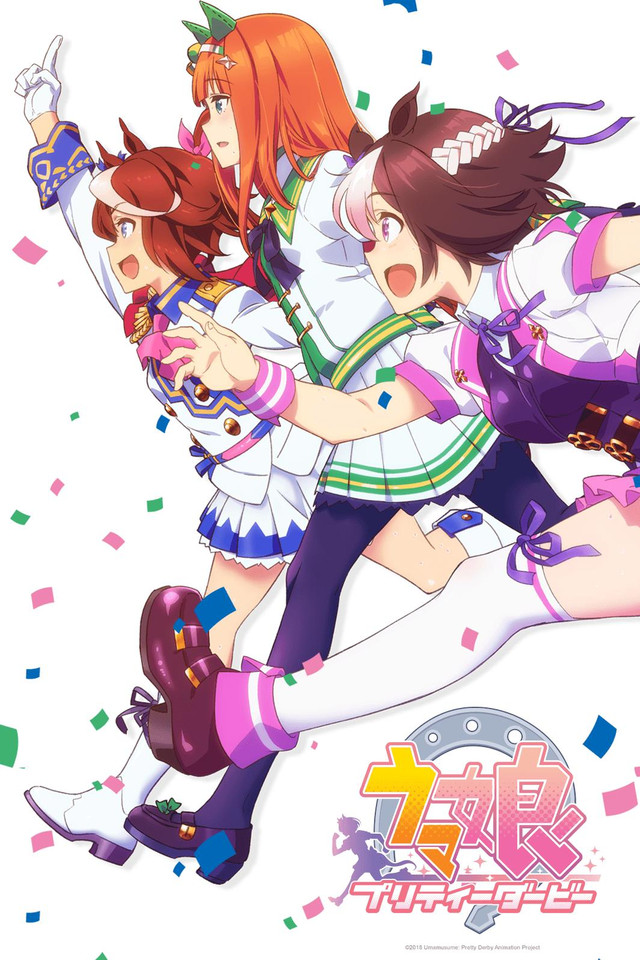 This is a tale of a world where "horse girl" with glorious names and incredible running abilities live alongside humanity. Horse girl Special Week has moved from the country to the city to attend Tracen Academy. There, she and her classmates compete to win the Twinkle Series and earn the title of "The County’s #1 Horse Girl'