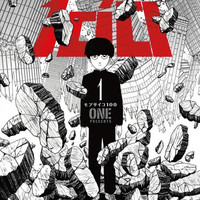 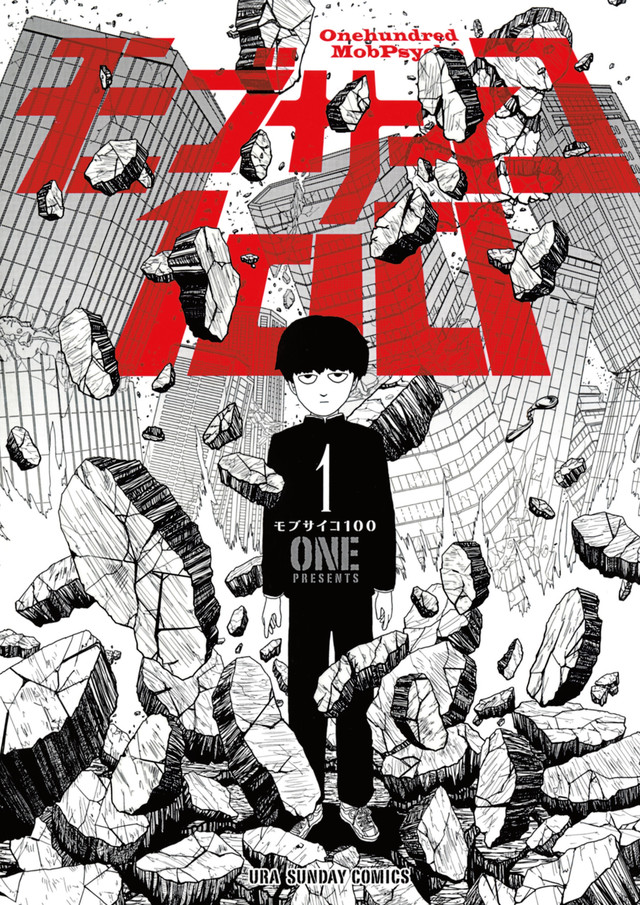 Tags
mob psycho 100
« Previous Post
What Makes a Better Magic Knight: Hard Work or Talent?
Next Post »
Getting Into Gundam the Build Divers Way
Other Top News
4 Comments
Sort by: