Feel The Majestic Sound in XAI's "Godzilla: City on the Edge of Battle" Theme Song MV 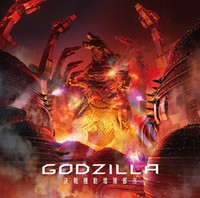 Her official website has posted a four-minute full music video for the song to promote the CD single release on May 9. As with the first one, the MV is directed by Atsunori Toushi, well known for his works for BUMP OF CHICKEN, AKB48, Nogizaka46, and Superfly.

XAI was the winner of the "Artist" category in the 8th Toho Cinderella Audition held in November 2016, and made her professional singer debut with her first single "WHITE OUT" from Toho in November 2017. 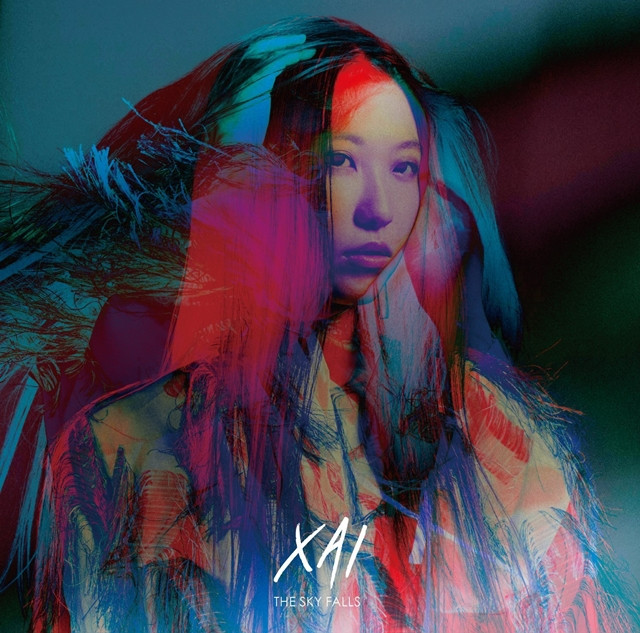 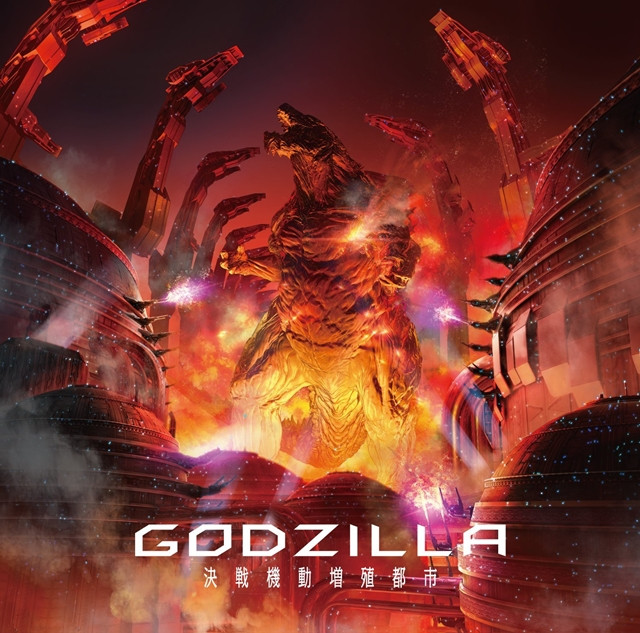 "Godzilla: City on the Edge of Battle" trailer featuring the theme song 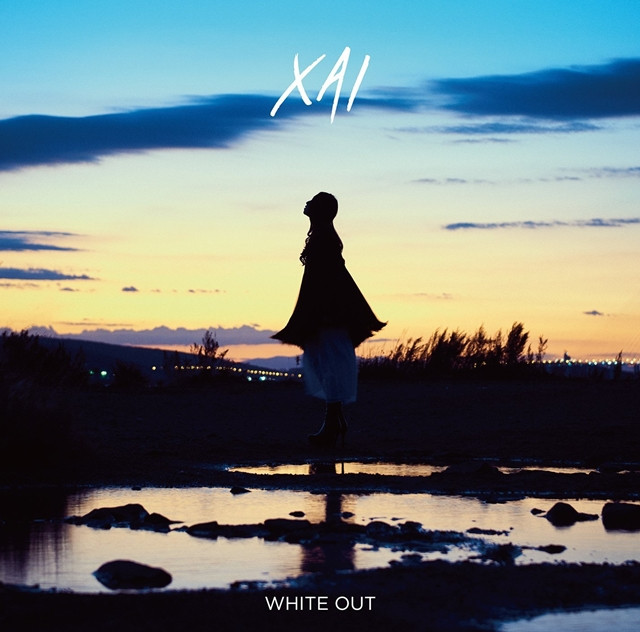 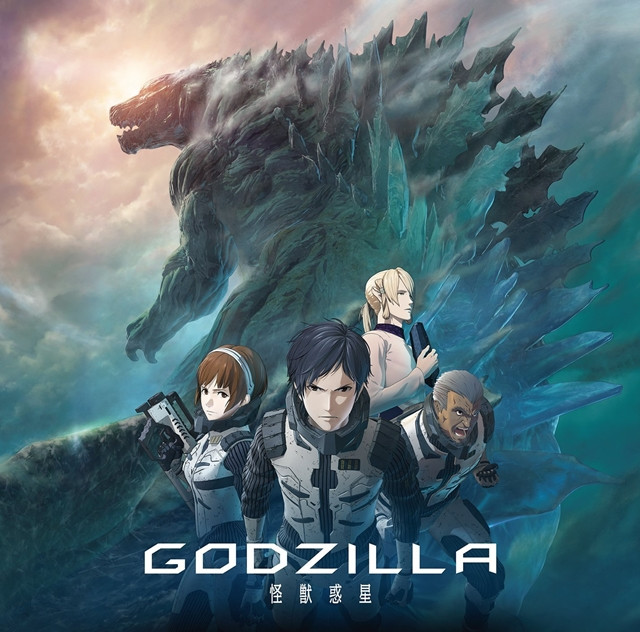