Megumi Ogata is a Surly Cyborg in "Magical Girl Ore" 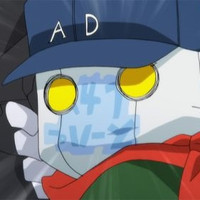 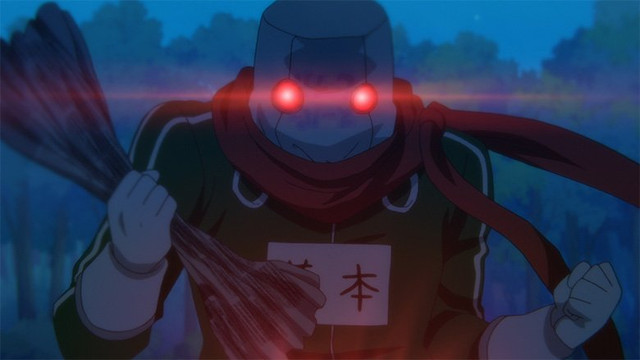 If you were wondering who provides the voice of the surly Cyborg 1 (aka "Ichigo Fujimoto") in the most recent episode of Magical Girl Ore, look no further, because the voice actress Megumi Ogata has been officially credited with the role of the hard-boiled hero of justice / Kamen Rider spoof. 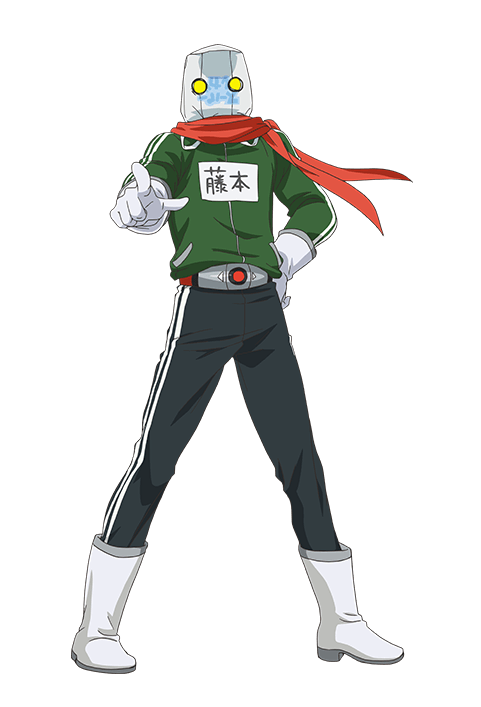 Ogata was previously announced to be doing a voice for the show back on April 01, 2018. Ogata is probably most famous for voicing characters such as Shinji Ikari in Neon Genenis Evangelion and Sailor Uranus in Sailor Moon.

The original Magical Girl Ore manga was serialized in Fusion Product's Comic Be manga magazine. The Magical Girl Ore TV anime is directed by Itsuro Kawasaki and features animation by Pierrot+. Magical Girl Ore is currently broadcasting in Japan and the series is also being streamed as part of Crunchyroll's Spring 2018 lineup. 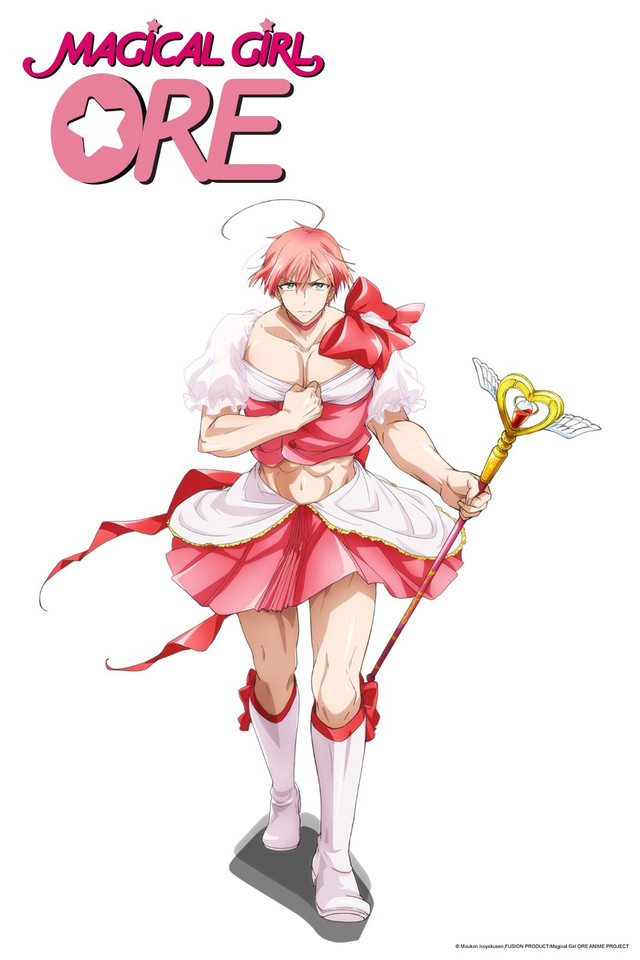