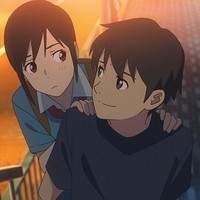 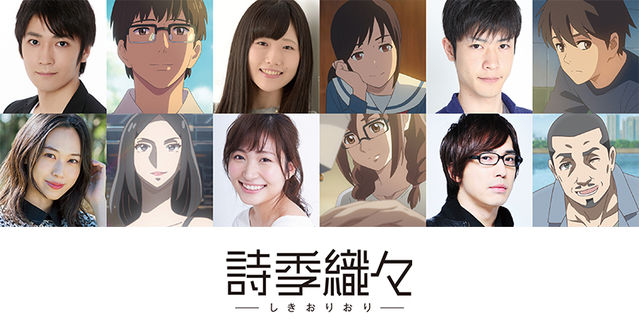 The main cast has been revealed for Shikioriori, an upcoming anthology anime film that pools the talents of Japanese animation studio CoMix Wave Films and Chinese animation producers Haoliners to tell three stories set in three cities in China. The cast members include: 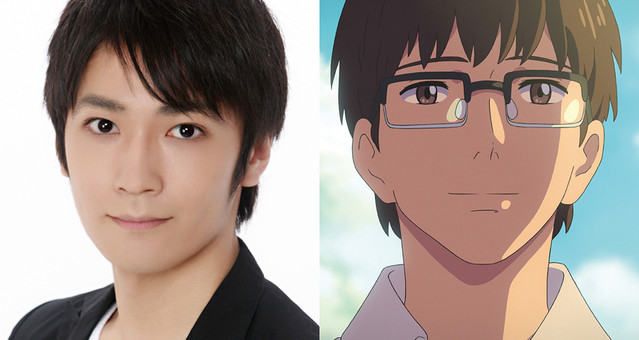 Taito Ban as Xiaoming in the "Hidamari no Chousyoku" (The Breakfast in Sunny Spot) segment, which is directed by Yi Zhenxing.

The story of "Hidamari no Chousyoku" is themed around food. It follows Xiaoming, a young man working in Beijing, who reminisces about his days as a boy in Hunan Province and his grandmother's home-cooking. The segment also stars Mariya Ise and Sayuri Sadaoka. 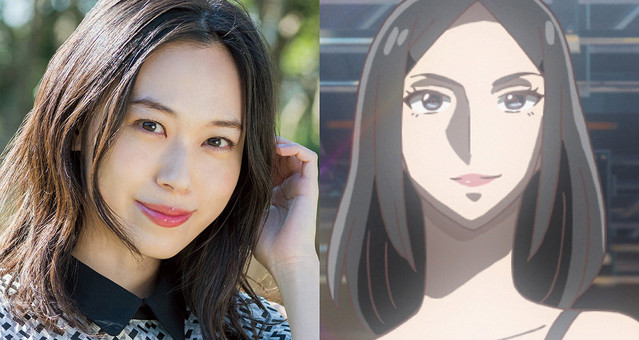 Minako Kotobuki (above) as Ilyn and Haruka Shiraishi (below) as Lulu in the "Chiisana Fashion Show" (A Small Fashion Show) segment, which is directed by Yoshitaka Takeuchi. 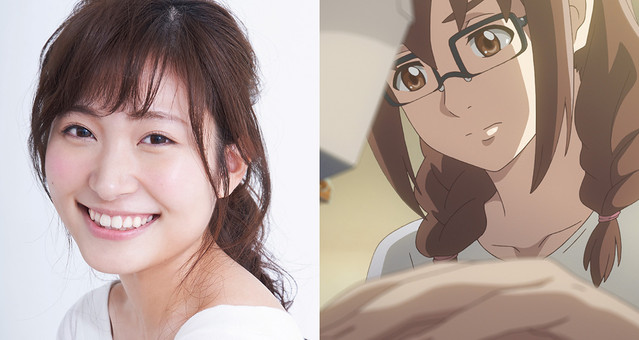 Set in Guangzhou, "Chiisana Fashion Show" is themed around clothing. It tells the story of two sisters: Ilyn, the elder sister, is a famous fashion model, while Lulu, the younger sister, is a student at a vocational training school. Although the two have lived together all their lives since being orphaned as children, Ilyn's jet-setting life style drives a wedge between them. Will the sisters reconcile? 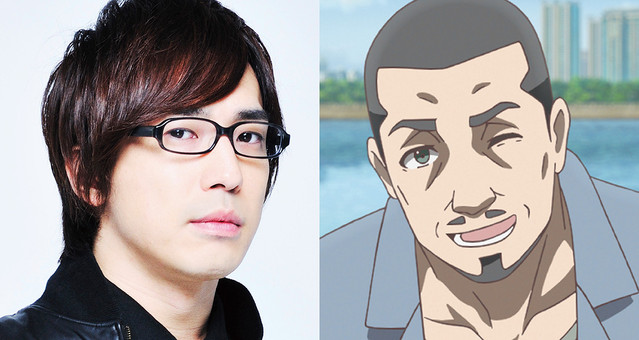 The final segment, "Shanghai Love", is directed by Li Haoling, and it is themed around "living spaces". The story follows Rimo and Shaoyu, a pair of friends who were always together as children in 1990's Shangai. One day, circumstances force Rimo and his family to move away. Years later, Rimo rediscovers mementos that remind him of his childhood with Shaoyu, and of the feelings he's always held for her. 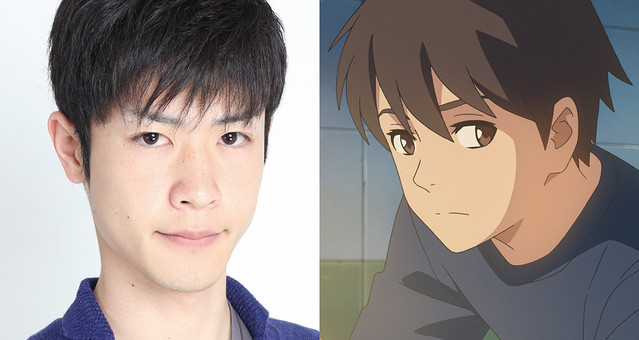 "Shanghai Love" stars Takeo Oostuka (above) as Rimo and Ikumi Hasegawa (below) as Shaoyu. The segment also stars Takayuki Nakatsukasa (not pictured). 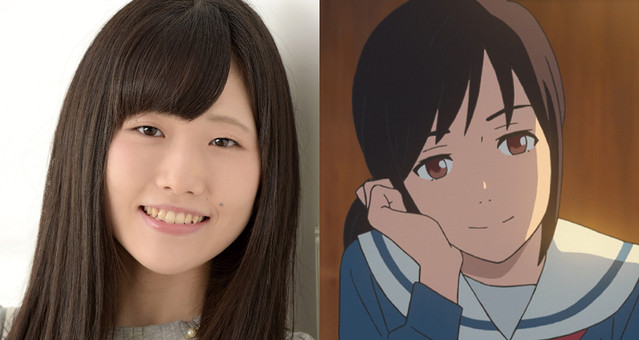 Shikioriori hits Japanese theaters in the Summer season of 2018.