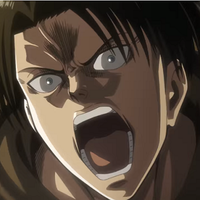 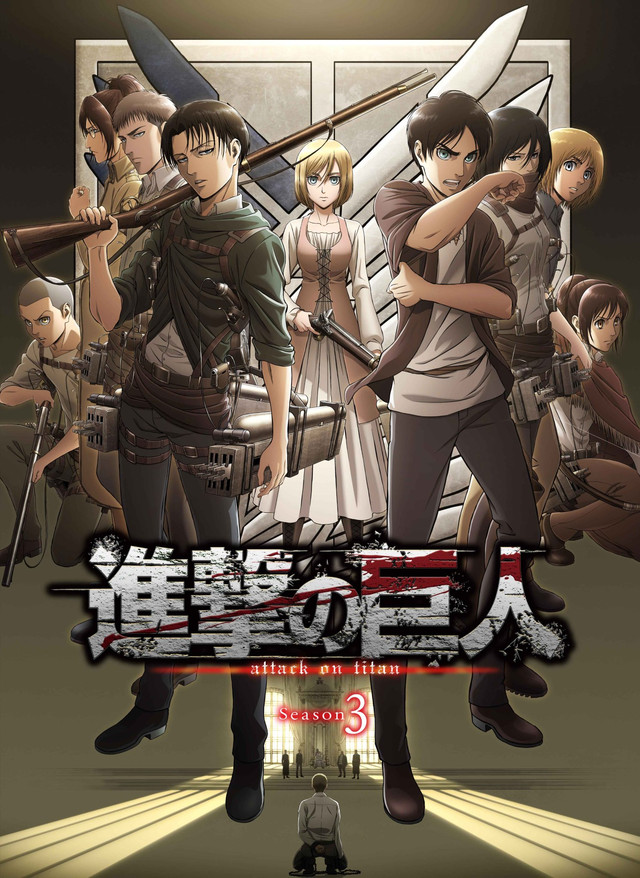 Mark your calendars, folks, because Attack on Titan is kicking off a third season of high-flying, giant-slaying action on the NHK network beginning on July 22, 2018, and the series has released a defiant key visual (above) and an action-packed preview video (below) to whet the appetites of the fans.

Based on the manga by Hajime Isayama, the Attack on Titan TV anime is directed by Tetsurō Araki and Masashi Koizuka and features animation by Wit Studio. Crunchyroll and Funimation currently stream Seasons 1 and 2 of the series, and describe the story as follows: 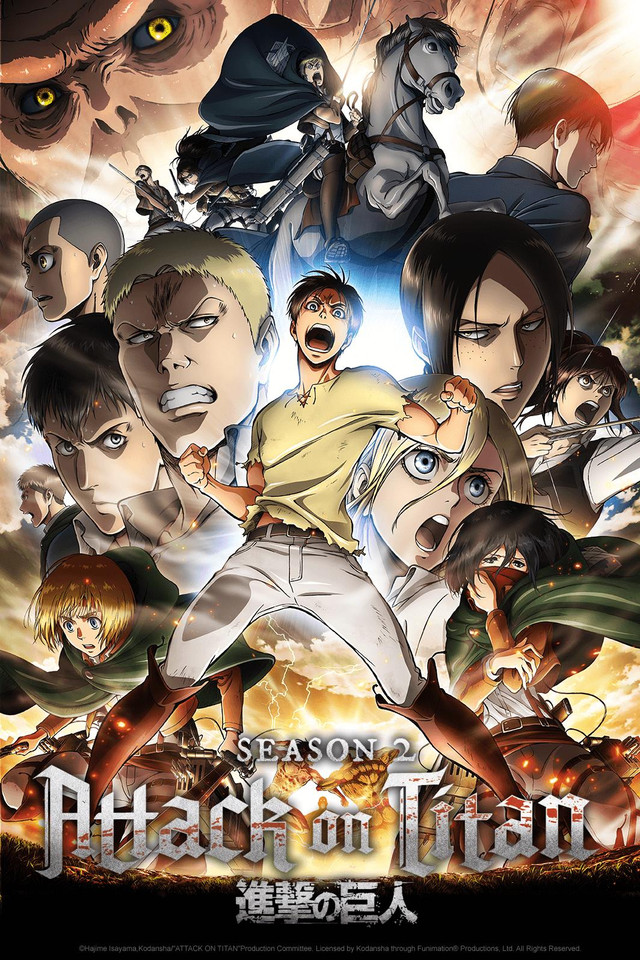