Next set of episodes kicks off in Japan on July 22 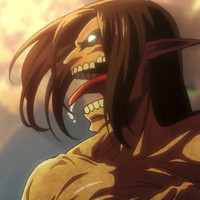 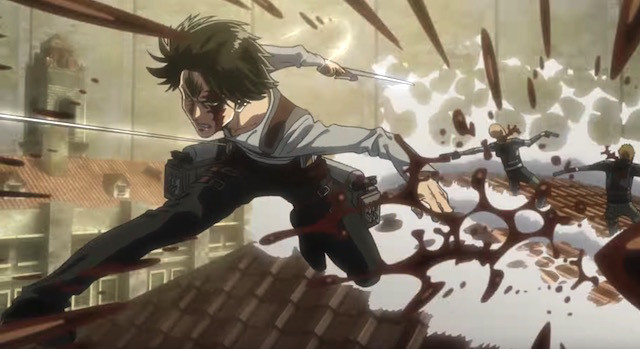 We kicked off this morning with the latest action-packed promo for Attack on Titan season 3. Funimation has since followed up to announce its acquisition of the new season, which is set to premiere in Japan on July 22.

Funimation's license includes the international rights to home entertainment, video on demand, and broadcast distribution of the series in the United States, Canada, UK, Ireland, Australia, and New Zealand.

Here's a subtitled version of the new trailer:

Tags
attack on titan
« Previous Post
Cooking With Anime: A Triple Potato Udon From Food Wars!
Next Post »
All in the Family: The Power of the Clover Kingdom's Elite Nobility
Other Top News
25 Comments
Sort by: