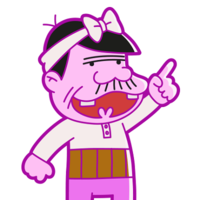 The opening and ending theme performers have been announced for Shinya! Tensai Bakabon ("Late at Night! Genius Bakabon"), an upcoming TV anime based on the gag manga by Fujio Akatsuka (Osomatsu-kun) about a foolish boy and his deranged and eccentric family members. 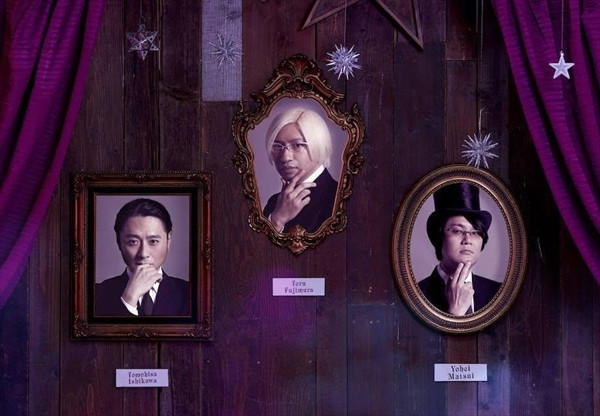 The opening theme, entitled "BAKA-BONSOIR!", is performed by B.P.O -Bakabon-no Papa Organization-, a voice unit comprised of the main cast of the series performing in-character, including Arata Furata as Papa, Miyu Irino as Bakabon, Noriko Hidaka as Mama, Ai Nonaka as Hajime, Toshiyuki Morikawa as Honkan, Akira Ishida as Rerere no Oji-san, and Takahiro Sakurai as Unagi-inu. "BAKA-BONSOIR!" features composition, lyrics, and arrangement by TECHNOBOYS PULCRAFT GREEN-FUND (above). 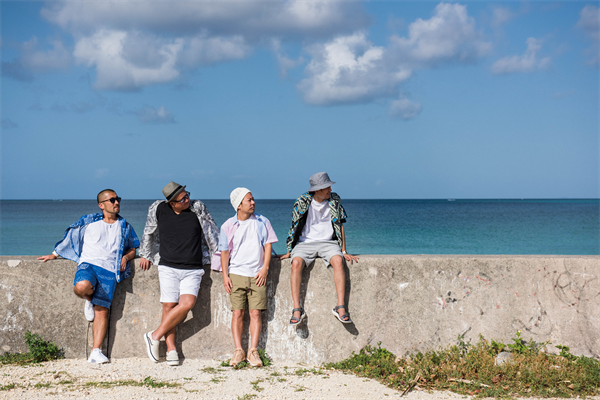 The as-yet-untitled ending theme will be performed by hip-hop group Ketsumeishi (above). 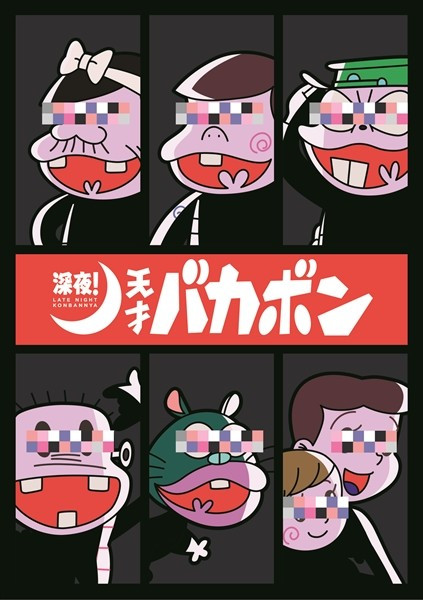 The original Tensai Bakabon manga was serialized from 1967 - 1976 in Kodansha's Weekly Shōnen Magazine, and the series has also been adapted into a TV anime on four previous occasions. Shinya! Tensai Bakabon is directed by Toru Hosokawa and features animation by Pierrot+. The new series will begin broadcasting in Japan in July of 2018.