"Dragalia Lost" is an Original Mobile RPG from Nintendo and Cygames 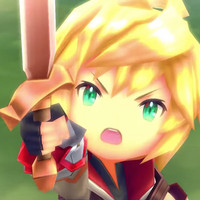 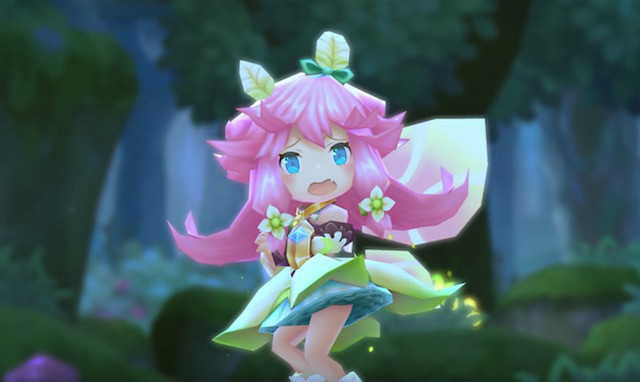 Nintendo isn't just bringing its most popular IPs to mobile. The company's partnership with Granblue Fantasy developer Cygames has yielded its first original property on mobile in the form of an RPG called Dragalia Lost.

Dragalia Lost hits iOS and Android devices in Japan, Taiwan, Hong Kong, and Macau first this summer, bringing with it a story-focused adventure full of familiar fantasy trappings. A western release is set to follow later this year, and you can see the first promo below.