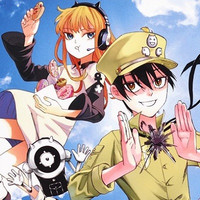 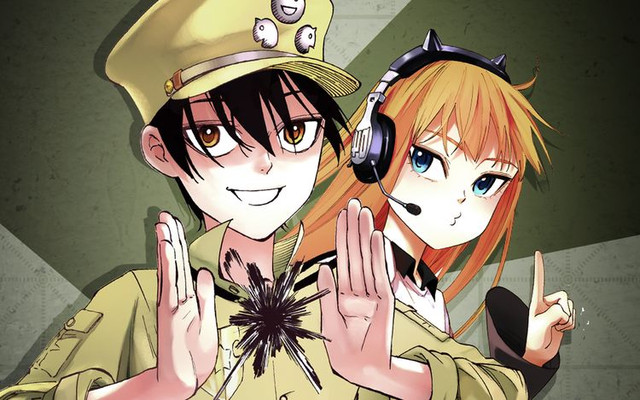 Anime fans can soon gear up for adventure, because Gunjyo no Magumeru ("Ultramarine Magumeru"), a Chinese comic by Dainenbyou about a mysterious new continent that appears in center of the Pacific Ocean, is being adapted into a TV anime. The TV anime is directed by Hayato Date and features series composition by Chūji Mikasano, music by Yasuharu Takahashi, and animation production by Pierrot. 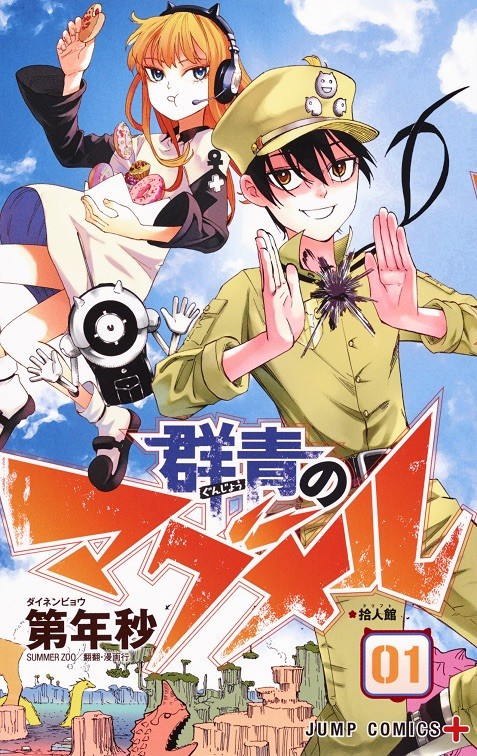 The original Gunjyo no Magumeru comic (known in China as Shí yòu zhī guó) is serialized in FanFan's Ok! Comic magazine, and a translation of it is also published in Shueisha's Shonen Jump+ magazine. Shueisha has also published 4 collected volumes of the series in Japan so far. 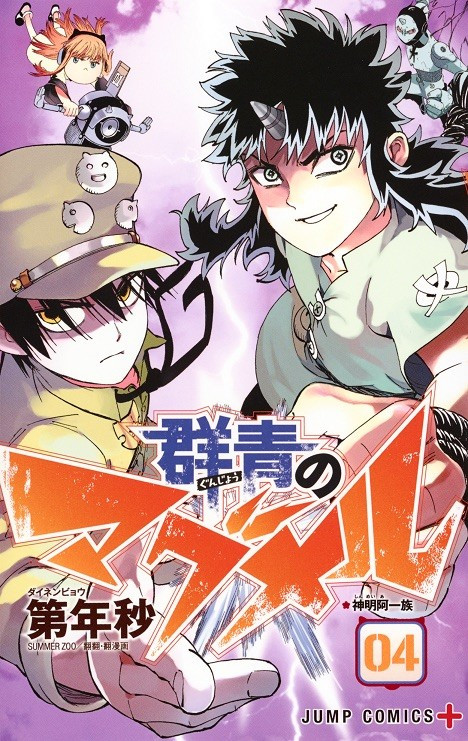 The story of Gunjyo no Magumeru is set on the mysterious continent of Magumeru, which miraculously appeared in the middle of the Pacific Ocean one day. Since Magumeru is teeming with unknown flora, fauna, and minerals, its appearance sets off an exploration craze, but the island is incredibly dangerous. A young man named Yoh makes a living by rescuing explorers who get in trouble there.