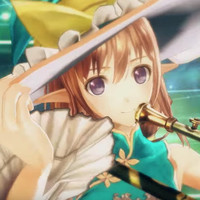 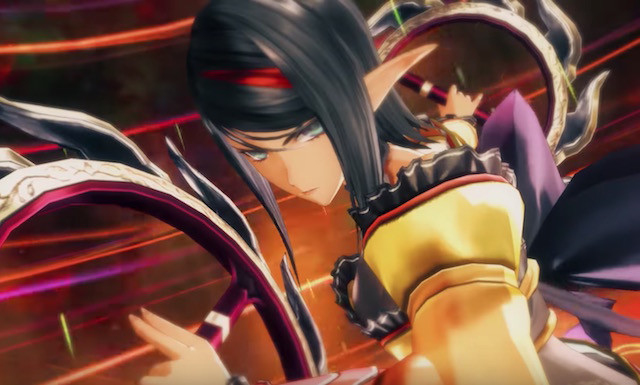 It was just a few days ago that Sega announced plans to bring Shining Resonance Refrain to PS4, Switch, Xbox One, and PC in the west on July 10. With just a couple months to go, Sega Japan shared an early look at the RPG's opening on Nintendo Switch, so check out the full party in action below.