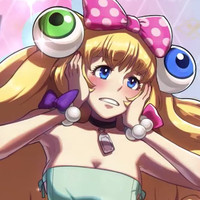 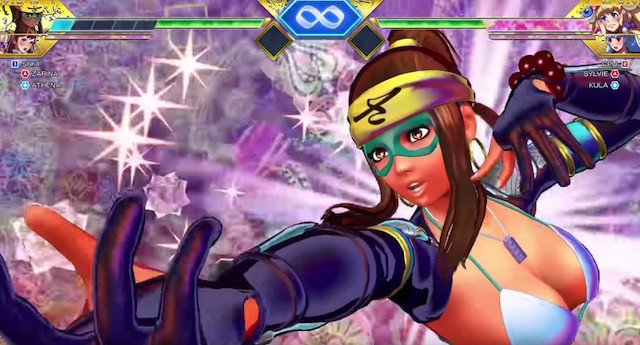 NIS America revealed two more additions to the playable roster of SNK HEROINES ~Tag Team Frenzy~ earlier today. The latest pair hails from The King of Fighters XIV, so get ready for Sylvie Paula Paula and Zarina in the introductory trailer below.

Here's a breakdown of the new additions from NISA:

Zarina packs a powerful punch with her Chi Attacks, and is ready to defend the home of her toucan companion, Coco, from destruction. With a knack for dancing the samba, her rhythmic moves will knock out anyone who stands in her way.

A cute and quirky girl, Sylvie came from a secret society known as NESTS, who experimented on her to bring out her special abilities. Those googly eyes and that voice inside her head? Well, they're her friends, so don't mess with any of them, or Sylvie will give you quite a shock!