Show off Your Stand at "JoJo" Escape Room in California! 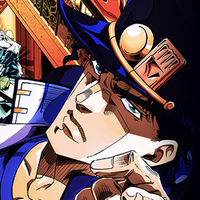 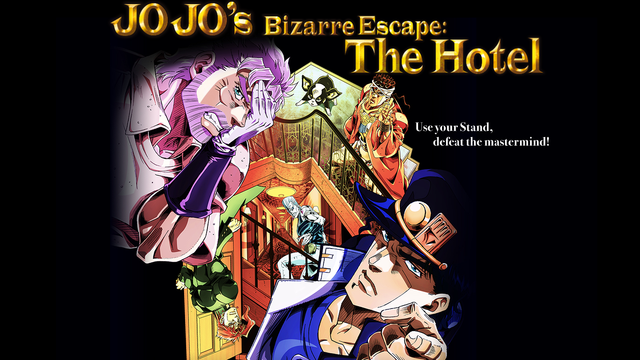 If you've been envying Japanese fans for their access to SCRAP's JoJo's Bizarre Adventure escape game, envy no more... provided you can get out to California this summer.

The immersive events company is teaming up with FanimeCon and Anime Expo to bring JoJo's Bizarre Escape: The Hotel to American audiences. Fans will step into the shoes of Jotaro Kujo's team as they explore a labyrinthine hotel, using their special abilities to defeat their archnemesis, DIO.

But DIO isn't the only baddie on the loose. A brand-new character, Dija Maker, will stand in the heroes' way. His Stand, House of Holy, takes over buildings, making them invulnerable to attacks. Not only that, but anyone who stays inside a controlled building for one hour vanishes from existence. So your time is limited! 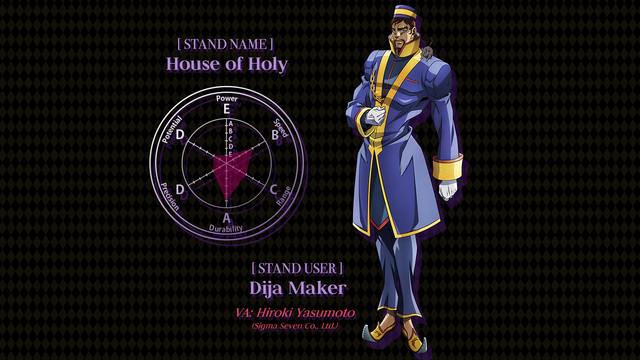 Dija Maker was developed specifically for this escape game, and was approved by creator Hirohiko Araki. Hiroki Yasumoto (Subaru Mimasaka of Food Wars!) provides his voice.

Fans will also be able to pick up exclusive merchandise available only as part of the escape game.

Tickets for both events must be booked online. FanimeCon tickets are now available at $28 a head for FanimeCon attendees and $38 for non-attendees. Tickets for AX will be $40 ahead, with sales opening soon.