Another returning fighter hits up the stage of history 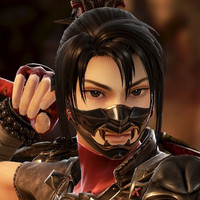 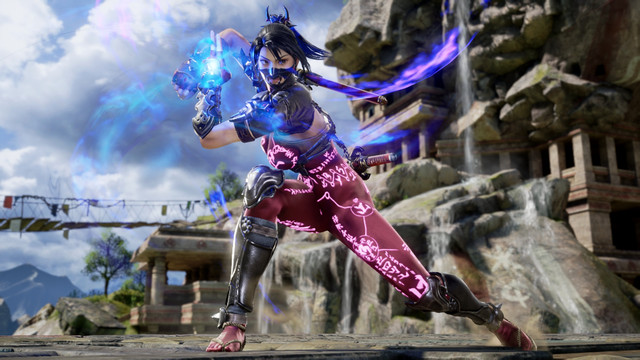 Some leaks got the word out earlier than planned this week, but Bandai Namco Entertainment has now officially announced Taki for SOULCALIBUR VI. The tough-as-nails ninja makes her return to the series in the upcoming entry, and you can see her bust out some of her slick moves in the announcement trailer below.

SOULCALIBUR VI hits PS4, Xbox One, and PC this year.