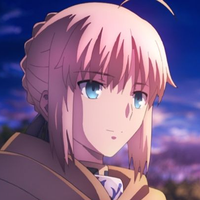 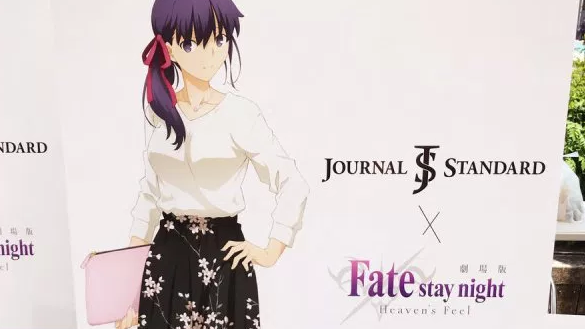 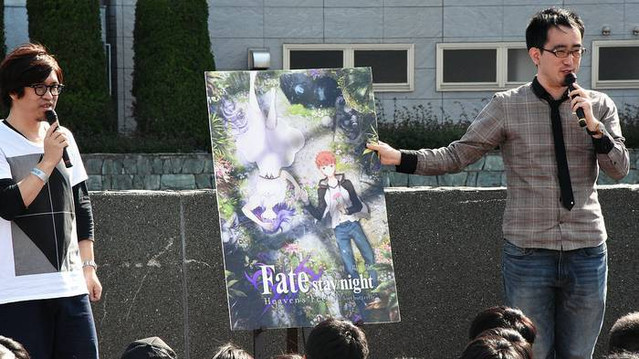 The new key visual was unveiled live at the event, and features Shirou Emiya and Sakura Matou looking up into the sky together. 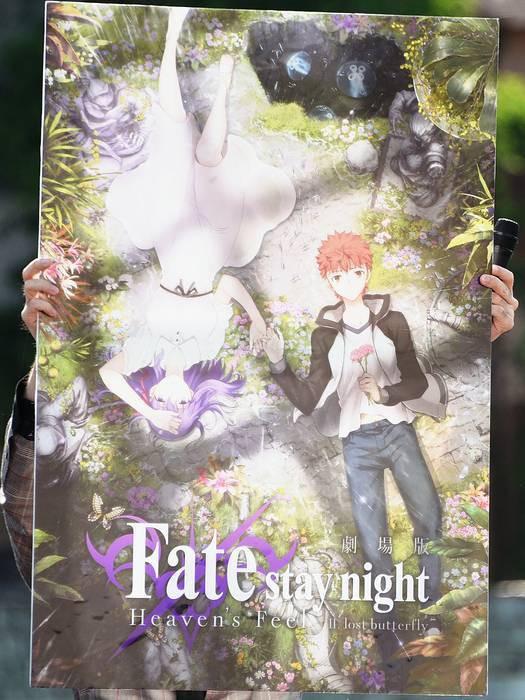 In addition, Ufotable unveiled banners for an upcoming collab to correspond with the film. The banners reveal a crossover with Journal Standard, a popular fashion line offering modern streetwear for men and women. Machi Asobi attendees were treated to brand new art of Saber, Lancer, and Sakura Matou dressed up in comfy, fashionable new outfits. 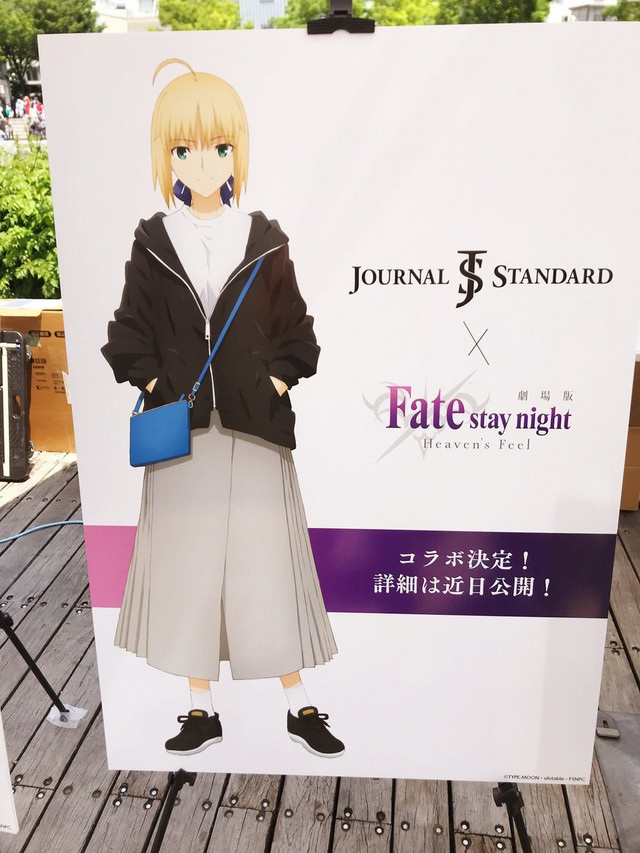 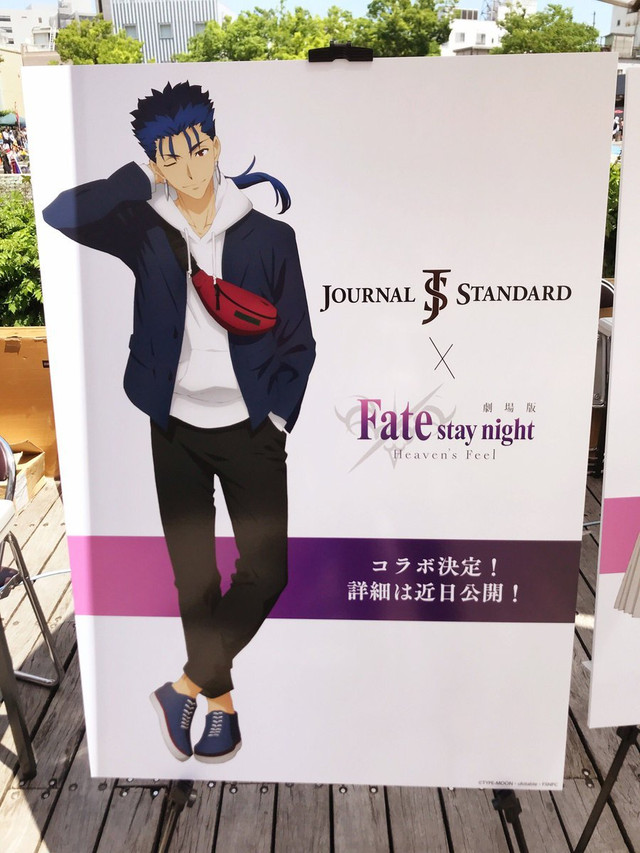 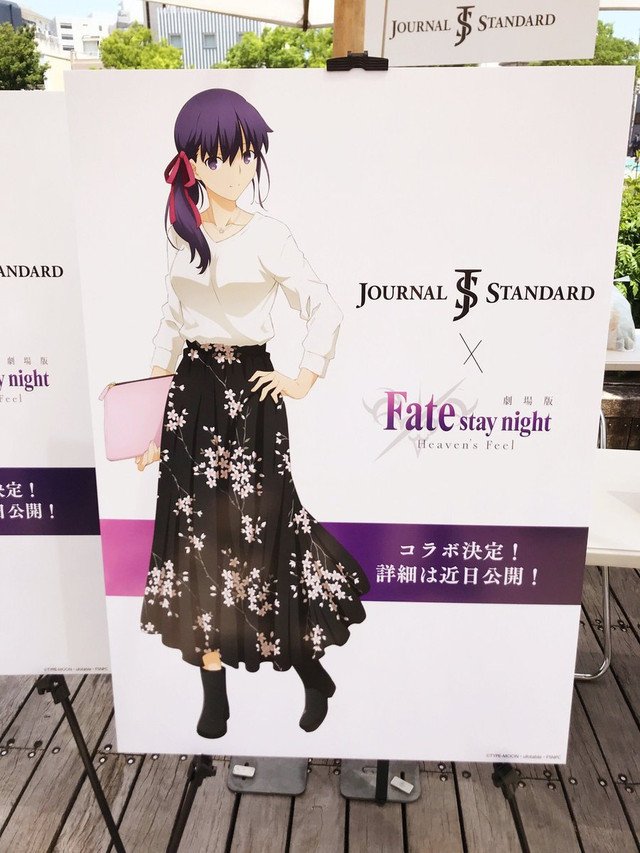 Ufotable and Journal Standard have revealed that the upcoming apparel line will be accompanied by limited-edition merchandise featuring the new art. The dates for the collaboration have yet to be announced, but it's expected to run concurrent with the release of Fate/stay night [Heaven's Feel] ii.lost butterfly.

Machi Asobi continues to run this weekend in Tokushima.

Tags
fate/stay night, machi asobi
« Previous Post
Honoka Matsumoto, Touri Matsuzaka to Star in "In This Corner of the World" TV Drama
Next Post »
May'n to Perform TV Anime "Lord of Vermilion" OP and "Phantom in the Twilight" ED This Summer
Other Top News
5 Comments
Sort by: