Its previous 13 episodes have been available on Crunchyroll 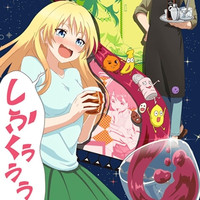 It was announced at the talk event for the TV anime adaptation of Crystal na Yosuke's Osake wa Fufu ni Natte kara/Love is Like a Cocktail slice-of-life comedy manga at Machi Asobi Vol.20 in Tokushima Prefecture on May 4 that its 14th episode is now in the works. The manga author and Arisa Nakata (Koharu Sakurai VA) joined the event also including an all-episode screening.

While no details, including how and when the new episode will be distributed, is revealed, Nakata said to the crowded fans at the event, "Please look forward to the 14th episode! And we really want

to make the second season?! with your support. Please continue your favors towards us!" Then the

manga author added, "Thanks to all of the staff members and fans, I have gotten more fun. In addition

to the 14th episode, I hope that the second season will be made. Thank you for your continued support.

The 13-episode TV anime has been available on Crunchyroll. 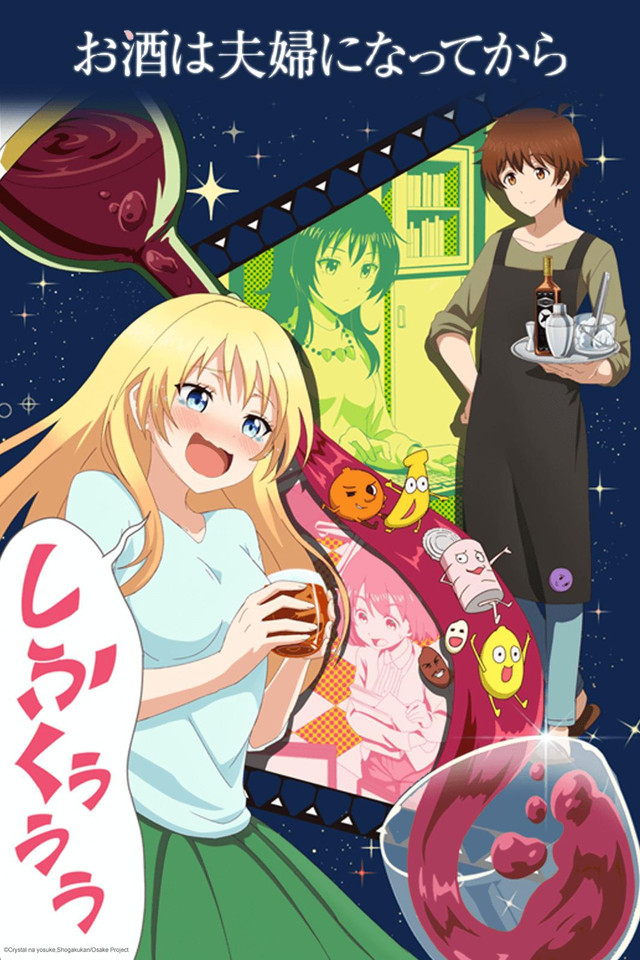 Six Delightful Anime You Can Watch in Under an Hour