The detective prince awaits his moment in the spotlight 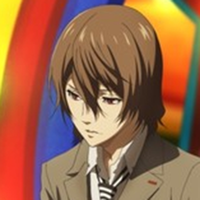 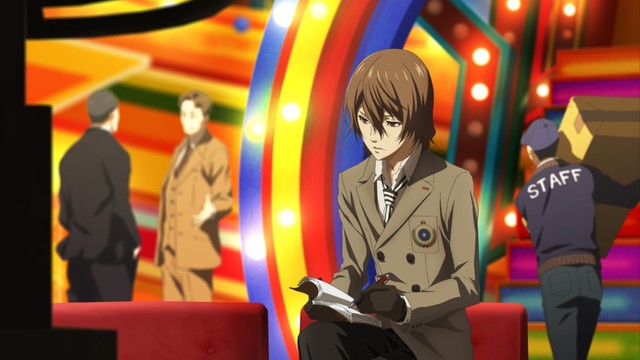 If you've been keeping up with PERSONA5 the Animation this season, you'll recall that episode 4 ended with the arrival of a familiar character. Goro Akechi may have only had a moment onscreen, but his present will be more keely felt from here on out.

To celebrate the occasion, the creators have release a new key visual with a background fans of the game are sure to recognize. The visual shows Akechi readying himself backstage for a TV talk show appearance. 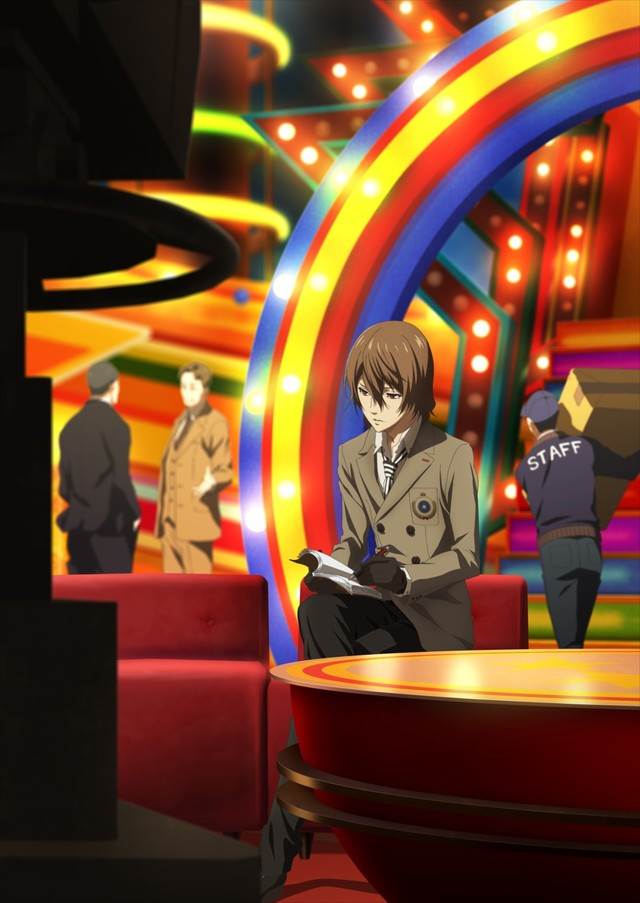 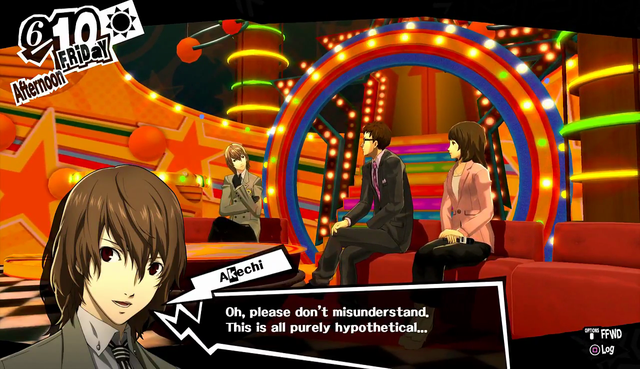 Episode 5 of PERSONA5 the Animation aired today for Premium users.

>> Watch PERSONA5 the Animation on Crunchyroll

The 6 Most POWERFUL Characters in Anime