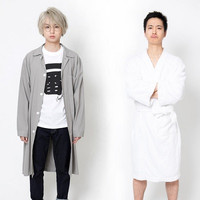 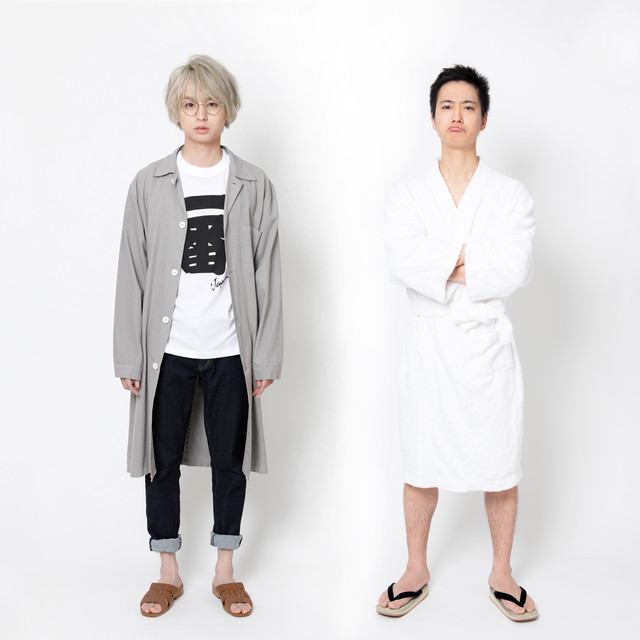 Tokyo Alien Brothers, a seinen manga by Keigo Shinzo about a pair of extraterrestrial siblings and their misadventures in the concrete jungle that is Tokyo, is being adapted into a live-action TV drama that will broadcast as part of Nippon Television's late-night "Shin Dora" programming block beginning in July of 2018. 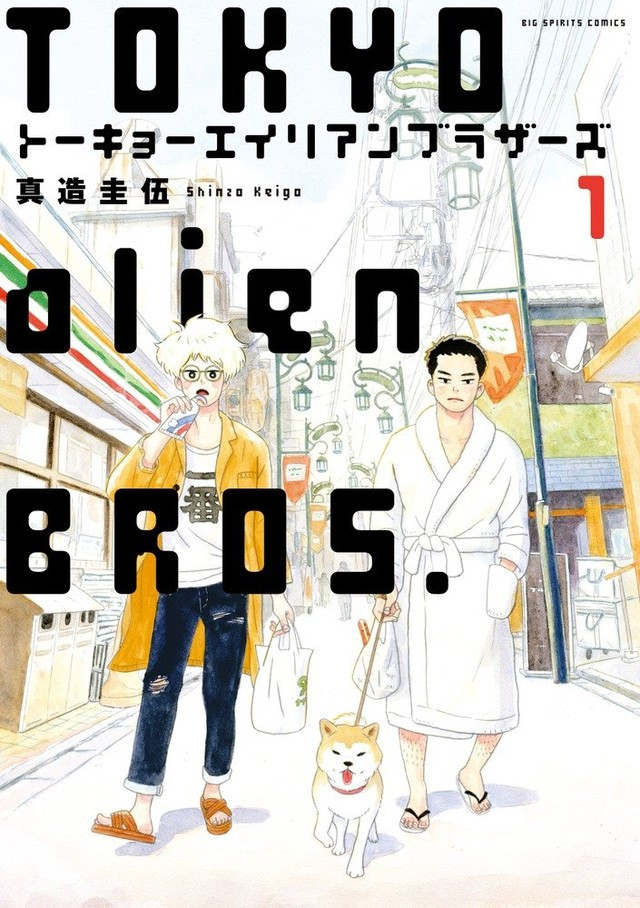 The original Tokyo Alien Brothers manga was serialized from 2015 - 2017 in Shogakukan's Monthly Big Comic Spirits seinen manga magazine. The Tokyo Alien Brothers drama stars Kei Inoo as Fuyunosuke and Shota Totsuka as Natsutaro, a pair of alien brothers who were sent to Earth as a scouting party in search of resources, only to get caught up in the weirdness of modern urban life. 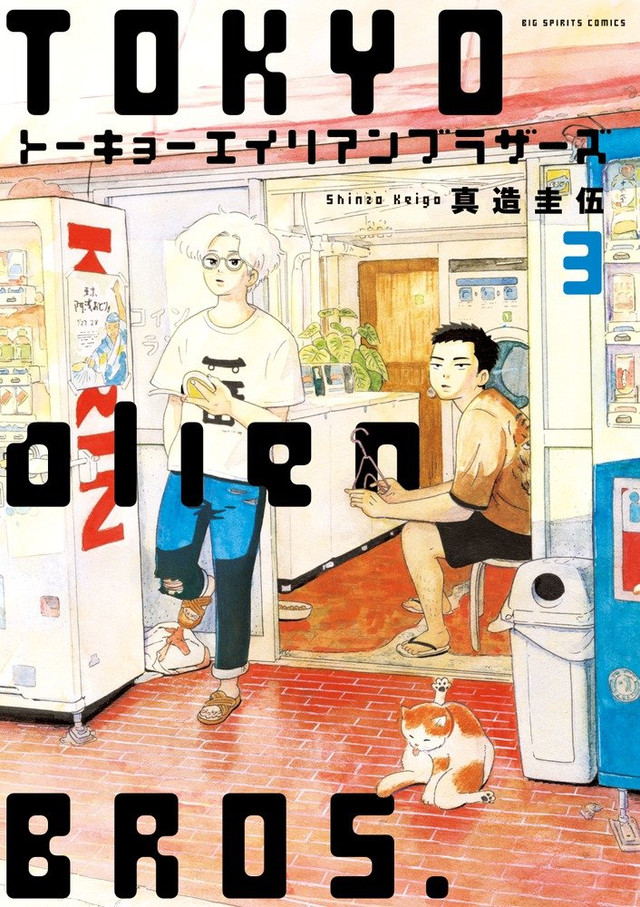 Tokyo Alien Brothers is directed by Michael Arias and Shintarou Sugawara and features scripts by Shô Kataoka. The series will broadcast on NTV on Mondays during the 24:59 time slot (actually on Tuesday morning at 12:59 AM JST) beginning on July 23, 2018.