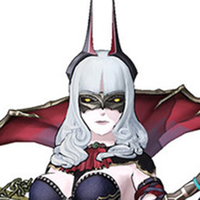 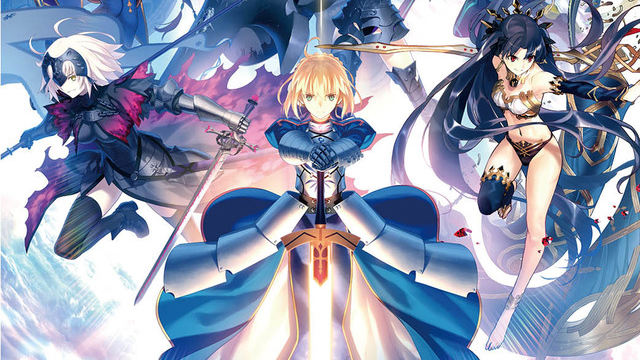 More Servants have been summoned to the upcoming Fate/Grand Order Arcade -- this time an egotistical Caster and a truly bloody Assassin.

Coming from the smartphone game to the arcade are Mozart (as a 2-star Caster) and Carmilla (as a 4-star Assassin). Both Servants return with their familiar game designs and voices -- Tomokazu Seki as Mozart, and Atsuko Tanaka as Carmilla. 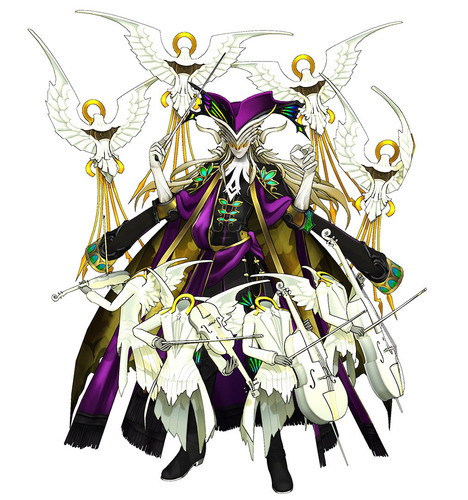 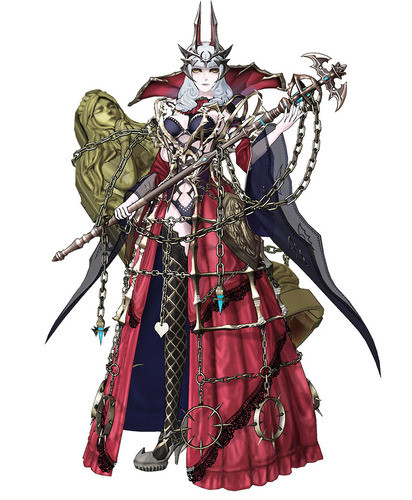 Fate/Grand Order Arcade will build on the smartphone game with physical cards, 3D graphics, and multiplayer modes. It is expected to hit Japanese arcades in late July. 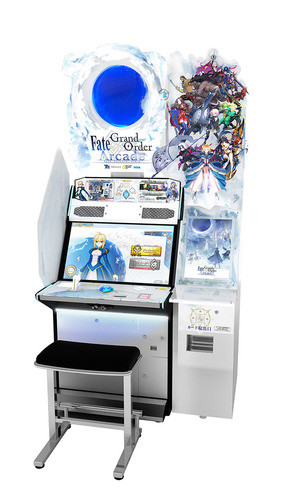