Elza Kanzaki's singer revealed, along with info on upcoming album 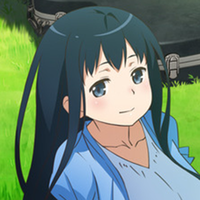 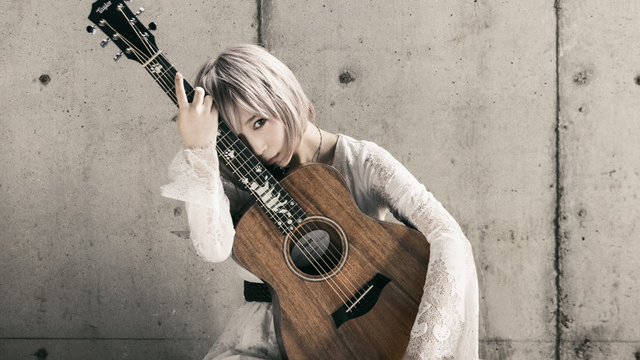 If you've been looking for the singer behind Gun Gale Online's Elza Kanzaki, look no further: she's been revealed, and she (as the character) has a new album coming out this summer.

Starting with the most recent episode, the recording artist behind Elza's songs has been identified as ReoNa, a new face (and voice) in the Japanese music scene. Going forward, the character's insert songs will be credited as being performed by "Elza Kanzaki starring ReoNa." 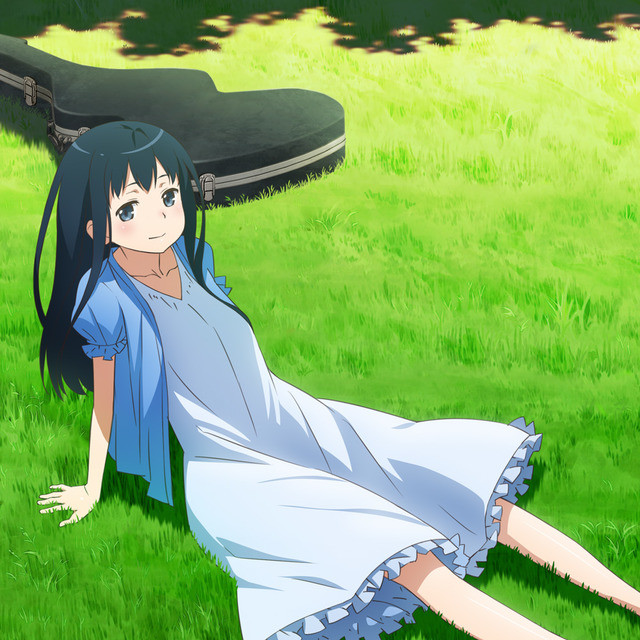 In addition, GGO fans can look forward to an in-character mini-album coming this summer. Titled ELZA, the seven-track album will contain both "Pilgrim" and "Independence." It will release on July 4, for a retail price of 2,000 yen.