Anniversary festivities soon to kick off for fans in Japan 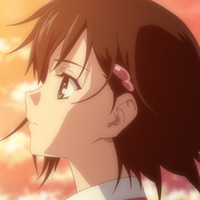 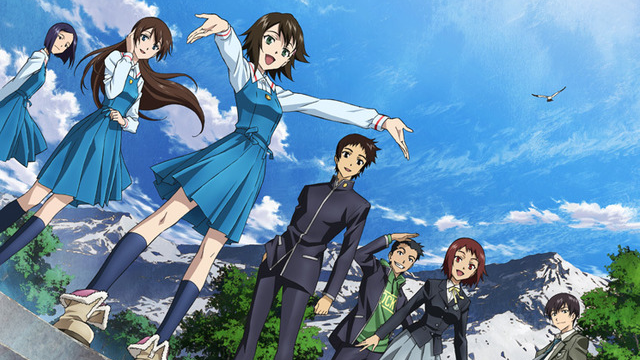 It's been ten years since True Tears ran on Japanese television, and fans are in for a variety of celebrations. So far, P.A.Works have teased a new Blu-Ray release, and an upcoming café set up near the real-world location of the original series.

The BD box will include all 13 episodes, as well as an epilogue newly created for the box set. The cover will also feature new art drawn by series character designer Kanami Sekiguchi. The box, priced at 9,800 yen (not including tax), will go on sale September 26 in Japan, with a pre-release event at this year's Mugiya Matsuri in Toyama Prefecture, where the series takes place. 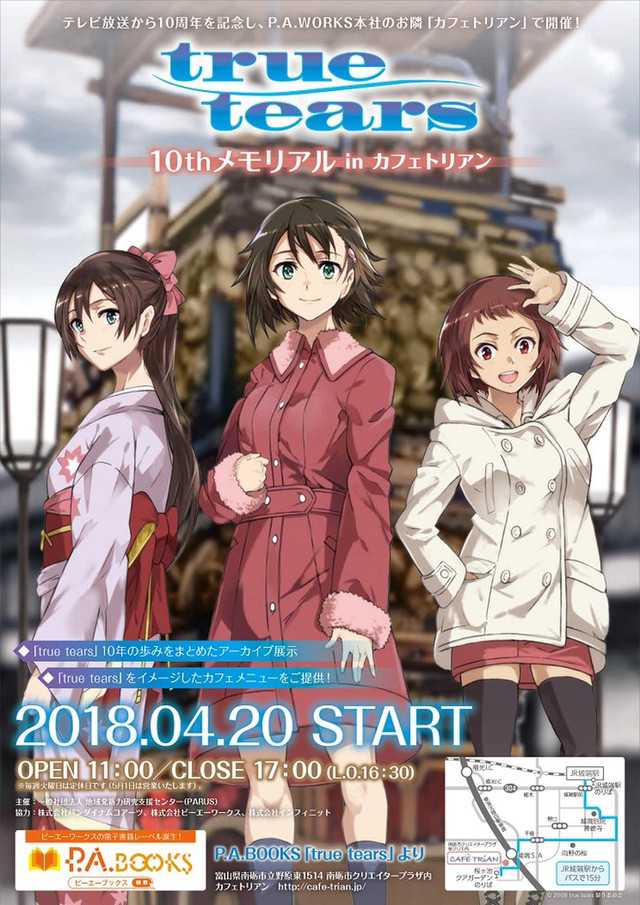 Speaking of Toyama, the prefecture's CAFE TRiAN is currently running a True Tears-themed cafe. The event, which runs until June 4, includes themed food and drink items, as well as a chance to check out the real-world locations shown in the anime. 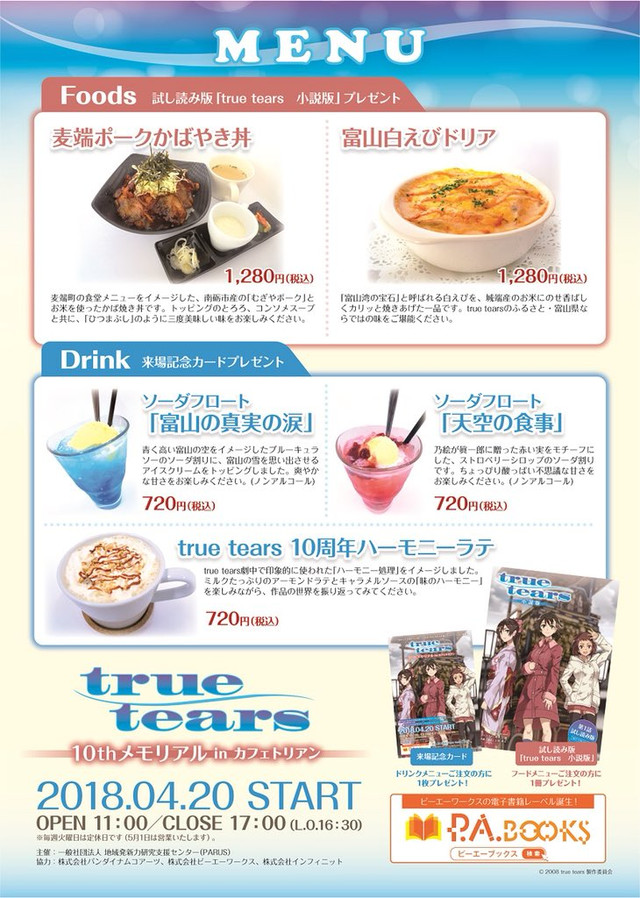 P.A.WORKS to Launch Its Own E-Book Label "P.A.BOOKS" Next Month