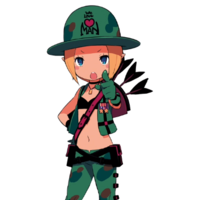 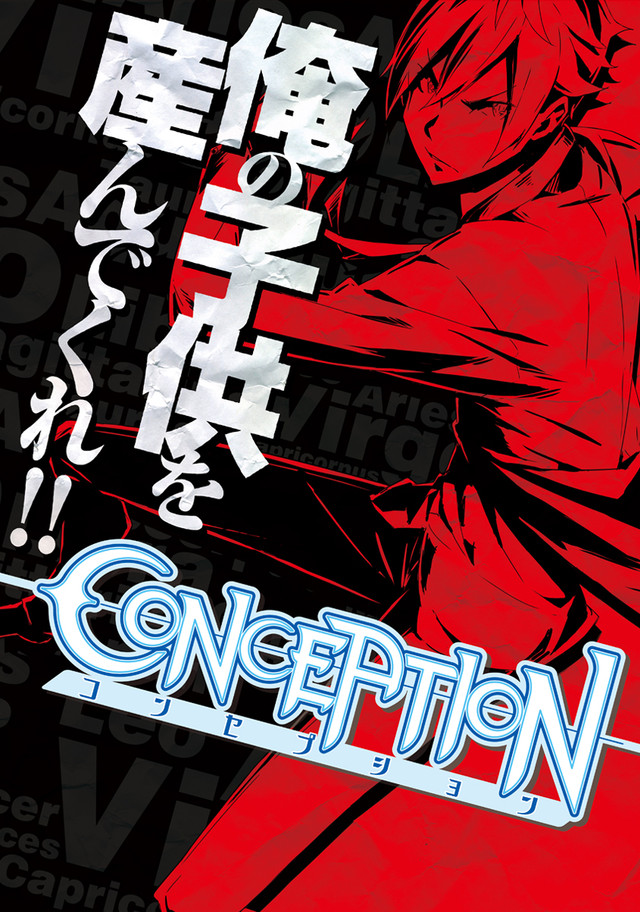 Spike Chunsoft has published a teaser preview video for Conception, an upcoming TV anime based on their visual novel / dating sim / turn-based combat video game series about a high school boy who must become the savior of a fantasy world by producing celestial offspring to battle monstrous invaders. 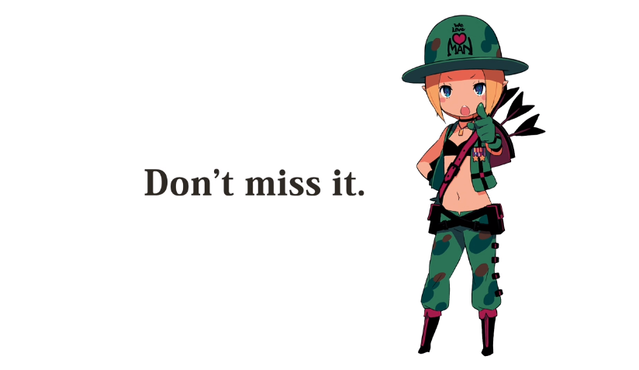 Conception is directed by Keitarou Motonaga and features animation by GONZO. The series begins broadcasting in Japan in October of 2018.