Switch's Online Service to Let You Back Up Saves, Play NES Games 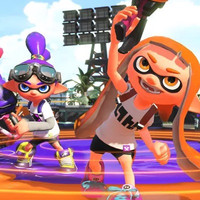 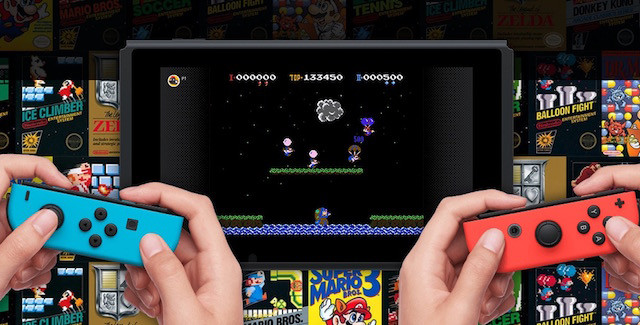 With the official launch set for this September, Nintendo finally came through with more details regarding the Switch's online service. In addition to online play in compatible games and more features for the Nintendo Switch Online smartphone app, the $20-per-year service will let you back up your save files and play NES games with online multiplayer.

That's right, no more fretting over the potential for lost Breath of the Wild data! Switch Online will let players save their data online for easier access, with more details to come prior to launch.

As for the NES games, 20 will be available at launch as part of the paid service, and more will be added later. Online play is being introduced for every game, letting players compete online with friends, share screens, or pass control of the characters back and forth. You'll also be able to voice chat during sessions, but you'll need to use the Switch smartphone app to do so.

Here are the games Nintendo has revealed so far:

The Legend of Zelda

While all these games have online features, they can also be played offline.

You can see more on plans and pricing and an FAQ Nintendo's website.

#NintendoSwitch Online launches this September with Save Data Cloud backup and 20 classic NES games, with more to come, that have newly added online play!

Tags
nintendo, nintendo switch, games
« Previous Post
"LUPIN THE 3rd PART 5" Shakes It Up with 7 Guest Screenwriters
Next Post »
Tearing off a Mask: The Bloody Rebirth of the Phantom Thieves
Other Top News
2 Comments
Sort by: