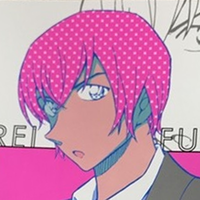 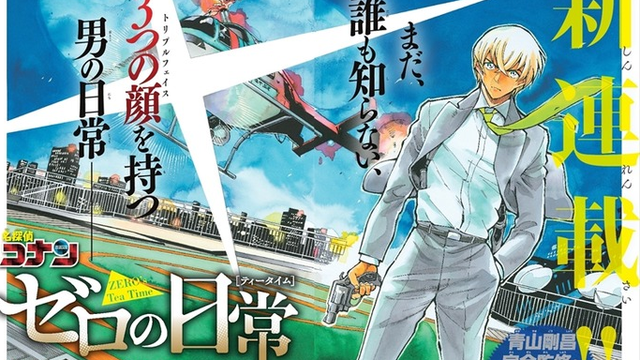 After the success of this year's Detective Conan film Zero the Enforcer, it looks like Rei Furuya is a bigger deal than ever. To that end, fans can look forward to Zero getting his very own spinoff comic starting this month.

Titled ZERO's Tea Time (Zero no Nichijou), the manga will focus on the life of the triple agent as he attempts to keep all his different roles in check. The series will be drawn by manga artist Takahiro Arai, also known for his manga adaptation of Darren Shan's Cirque du Freak. 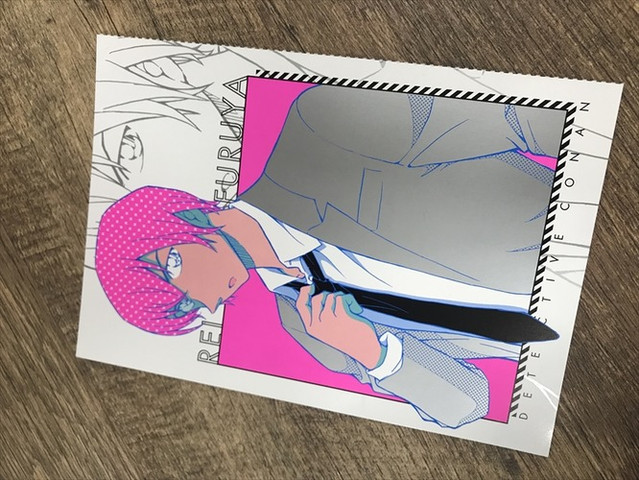 The manga's first release comes with a special pull-out Rei Furuya postcard, as well as an appendix of extra Zero the Enforcer art. 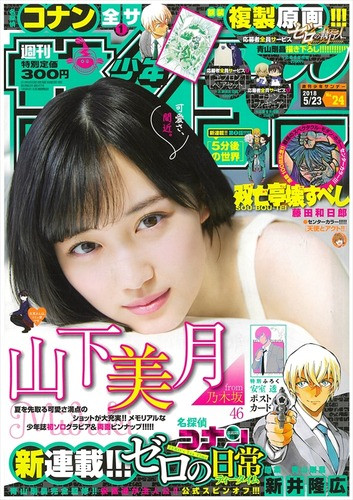 Tags
detective conan, case closed
« Previous Post
"Bullet Girls Phantasia" Game Makes Its Way to Japan This August
Next Post »
"Aikatsu! Photo on Stage!!" Mobile Game App to End Its Service as of July 11
Other Top News
0 Comments
Be the first to comment!
Sort by: