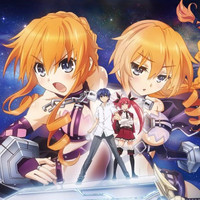 Crunchyroll's latest additions to the anime catalog are here courtesy of Funimation. Tonight marks the arrival of Date A Live and Date A Live II at 4:00pm Pacific Time, followed by selector infected WIXOSS and selector spread WIXOSS at 5:00pm.

Here's a breakdown on territories and show info: 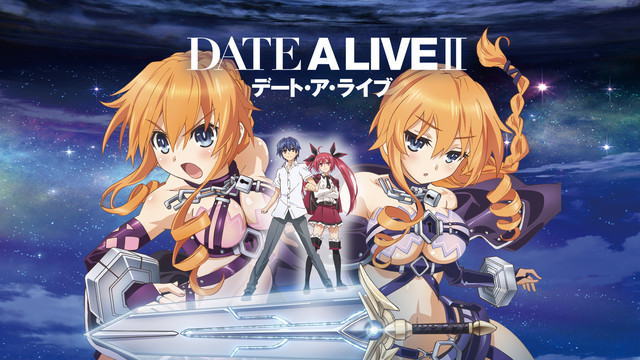 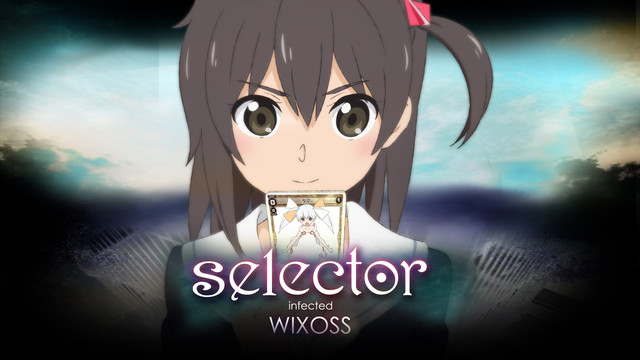 In the popular game WIXOSS, there are special cards called LRIGs that possess personalities and wills of their own. Ruko is a teenage girl who just found one of these rare cards. Now, she can use her LRIG to battle in a strange, dark plane of existence.