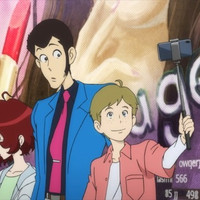 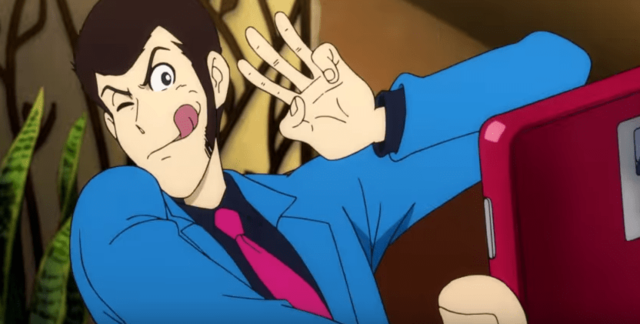 Monkey Punch's gentleman thief character Lupin III still has some tricks up his sleeve, because the currently airing LUPIN THE 3rd PART 5 TV anime just announced seven guest screenwriters who will take a crack at depicting their favorite versions of Lupin as the series continues. The guest screenwriters include: 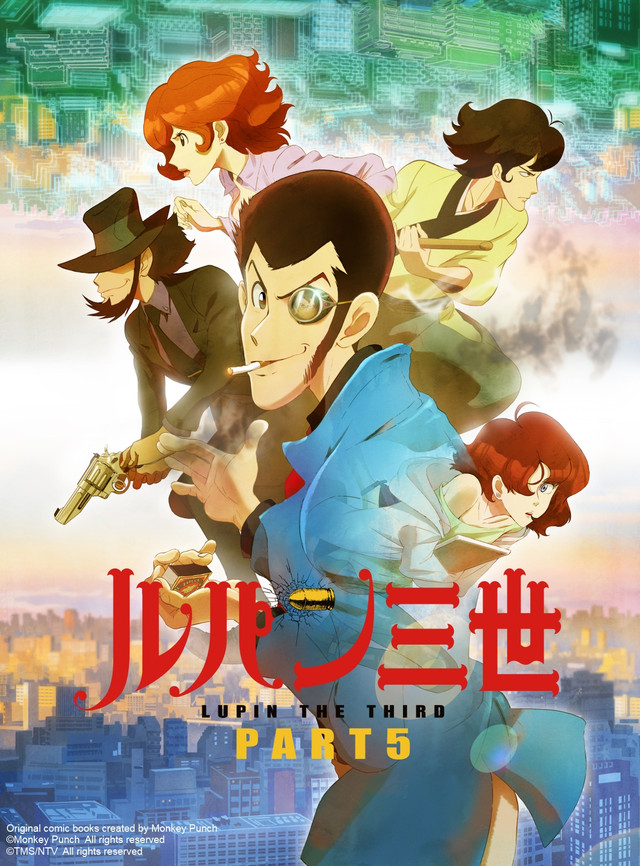 LUPIN THE 3rd PART 5 is directed by Yuichiro Yano and features animation by Telecom Animation Film. The series broadcasts as part of Nippon TV's "AnichU" programming block, and it is also available via streaming on Crunchyroll, who describe the story as follows:

Lupin’s current target: a key to a certain server facility. Once obtained, the information of all the customers and their funds from the world’s largest online bank will be in Lupin’s hands. There, they find the developer of the security system of the bank: Amlita. Lupin and Jigen successfully capture Amlita and bring her to their hideout. However, almost immediately upon their arrival, Zenigata and his men surround the place. Being at a loss as to why their location was exposed so easily, they discover an online show going viral. The show’s name: "Arrest Lupin III."