"Fate/Extella Link" Trailers Throw Down with Arjuna and Darius III

Two more Servants get the spotlight from Marvelous 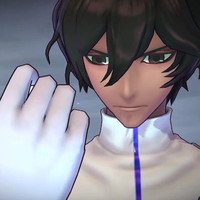 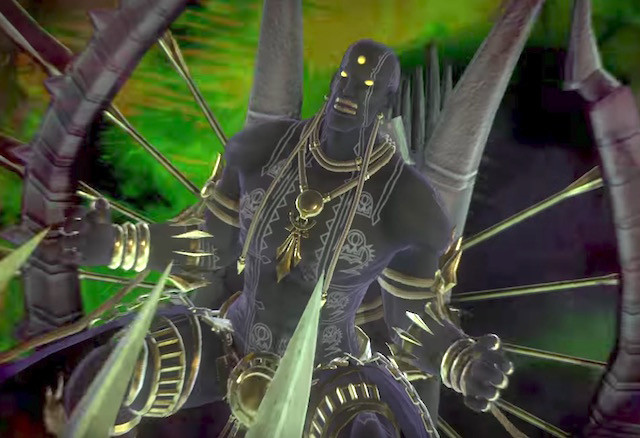 Open up, because it's time for your weekly dose of Fate/Extella Link Servant previews! Following up on last week's act—which showcased Robin Hood and Francis Drake—we now have two more Servants to behold in action. Watch as the Archer-class Arjuna (voiced by Nobunaga Shimazaki) and the Berserker-class Darius III (voiced by Kunihiko Yasui) get to work in the videos below.

Fate/Extella Link hits Japan on June 7, followed by the west this fall.

Tags
fate/extella, fate/extella link, games
« Previous Post
Something's Fishy in the World of Magical Girls
Next Post »
Becoming Heroic: What My Hero Academia Teaches Us About Growing Up
Other Top News
2 Comments
Sort by:

Each Fate/EXTELLA Anniversary Box Will Include a Tiny Servant Tamagotchi