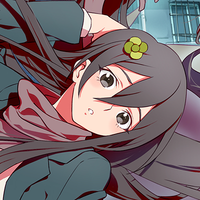 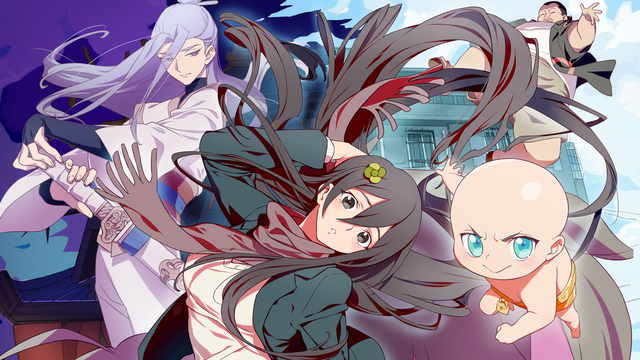 Prepare to re-enter the world of HAOLINERS' To Be Hero -- maybe -- with To Be Heroine.

Blasting onto the scene this month, the new series from the team behind Hitori no Shita: The Outcast and The Silver Guardian will be attempting a first: blending Chinese and Japanese voice acting into the same production. From what we can tell so far, the language barrier will denote two different worlds: our world, the "3D World" (Chinese), and the magical "2D World" (Japanese).

The series stars Mie Mie and Moa Tsukino as Futaba, a high-school student who falls into a mysterious world. In the 2D World, she's the only person who wears clothes -- and she's expected to save everyone. When her boot falls off and turns into a handsome swordsman, she discovers that she has the power of SpiriClo ("spirit clothes") in a world where clothing is a weapon.

To Be Heroine will feature the opening theme "Ray" by J-pop group Passcode, and ending theme "Koibana Renbo" by duo Re-connect.

As for how To Be Heroine connects with To Be Hero? Besides the reappearance of Min-chan, audiences will just have to wait and see! It is set to start airing on TOKYO MX1 on May 19. 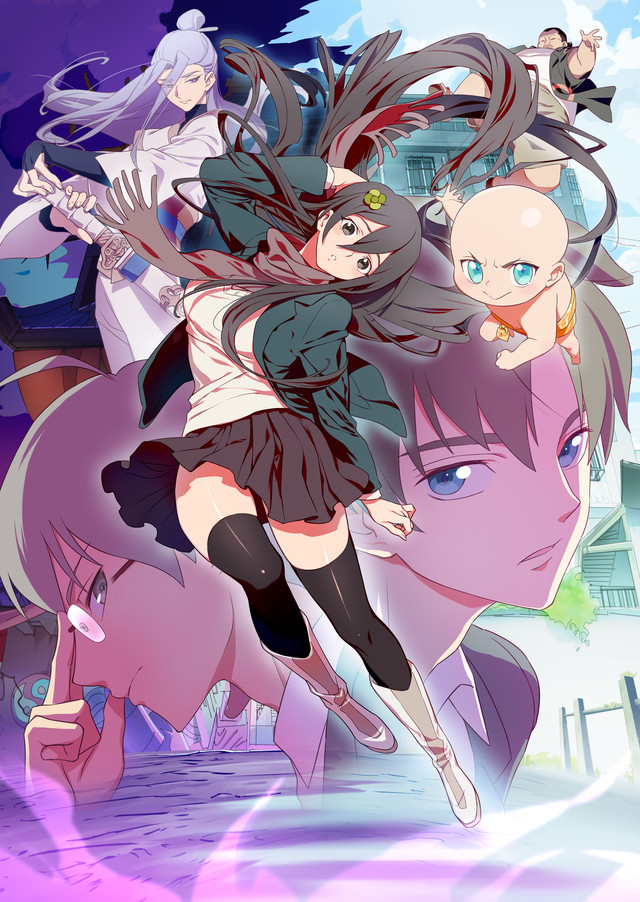 >> Watch To Be Hero on Crunchyroll

Tags
to be hero, to be heroine, haoliners
« Previous Post
"Porco Rosso" Soars to Select U.S. Theaters in May of 2018
Next Post »
"Castle in the Sky" Robot Soldier Figure Is Blindingly Awesome
Other Top News
4 Comments
Sort by: